Candidates Susan F. Hutchinson, Mark Curran, and Nancy Rodkin Rotering for the Second Judicial Seat on the Illinois Supreme Court faced objections to their candidacy claiming they did not submit the required number of signatures. The Illinois State Board of Elections held hearings and removed all three from the ballot, the ISBE decision was appealed to the Cook County circuit court who overturned the ISBE decision and ordered the candidate’s names appear on the ballot.

The circuit court decision was appealed to the Dirst Appellate Court, who upheld the circuit court’s decision in overturning the ISBE and ordering those candidate’s names to appear on the ballot.

The numbers of signatures required are calculated based on the numbers of voters in the last election, and the circuit court determined that since the new Second Judicial circuit did not exist in its current form during the last election, the calculations could not be relied upon, and both courts interpreted the “catch-all” provision of 500 signatures reduced to 334 signatures as the only provision controlling signature requirements for the Second Judicial District. All three candidates met or exceeded the 334-signature requirement. 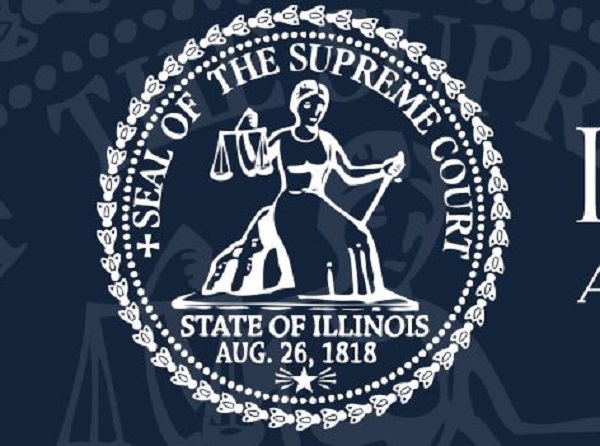