Part I and II of this series can be read by clicking this link and this link.

In light of the response published by former employee Missy Haynes of the Sheriff’s Office who wants your vote to be in charge of all the county finances, we will publish the documentation of her payroll issues as promised along with exposing problems with her response to our prior article.  As we said in this article, “For those that attempt to say this is all political because she is a candidate for treasurer, those people need to know the problems with Ms. Hayne’s payroll were exposed to the full County Board and State’s Attorney on May 11, 2021, long before anyone knew this person was going to run for treasurer.  We note the county board as a whole did nothing to address the problem even after being told, which is par for the course with a certain majority of this current county board.”

May 10, 2021, this email was sent to Sheriff Koonce, State’s Attorney Nichole Kroncke, and County Chairman Bobby Orman.  We urge everyone to actually click on the link and read the email.  Treasure Firnhaber was raising the flag on awarding of unearned vacation time that was costing the taxpayers a fortune and now we have confirmation treasurer candidate Missy Haynes knew it was a problem but went along with it because everyone was doing it.

“For decades, the administration of the Sheriff’s Office awarded employees vacation time on January 1 of each year, rather than on their anniversary date of hire.” (Missy Haynes)

So in reality, she knew the practice of awarding vacation in violation of the contract was going on and rather than do the right thing and speak up about the improper practice as the current Treasurer has done she chose to stay silent and benefit from it.

“It has also been alleged that I accumulated more than the 480 hours of compensatory time off allowed by union contract. This is true in one instance.” (Missy Haynes)

She admits the allegation is true but fails to tell the public the whole story about her comp time malfeasance. So much for her claim that she wants people to be informed in order to make the right decision when voting.

As was stated in the email sent May 10, 2021, referenced above with our emphasis added:

“The other issue I would like to bring to your attention is the last page of the documentation the Sheriff’s department sent.  M.H. was allowed to bank 512.75 hours of comp time when the FOP contract specifically states no more than 480 hours.  She used 33.75 on this last payroll that she will be employed and therefore can cash out 479.  This again is in clear violation of a contract that taxpayers have paid a committee, labor relations attorney and arbitrator to settle only to not be followed in any way.  Each time it is violated it is at a huge cost to taxpayers and huge benefit to employees.  There is no transparency and taxpayers are not aware of how their money is being spent.”

So not only did Haynes benefit from ignoring the contract on vacation, she admits to accumulating comp time in violation of the contract and appears to have taken an active role in using just enough comp time to get below the 480-hour limit which would allow the cashing out of the remaining 479 hrs.  Such action indicates knowledge it was wrong but she chose to do it and ignore the contract.

“Under the policy of the administration that I worked for, I was required to use my earned 40 hours of vacation time by December 31, 2018 or forfeit it.”

“Vacation shall be taken in the service year it is credited and is lost if not taken, except as provided in Section 4 below.”

Vacation is credited “after” your first year.  The award of that vacation is a new service year; thus you have 12 months to use it.  For her to claim it would be forfeited only days after receiving it is ludicrous. The path she took was to not follow the contract which benefited her and cost the taxpayers.

“As an employee, I followed the policies set by my employer. It has also been alleged that on January 2, 2020, I logged into work at 11:28 and logged out at 11:29 but was paid for eight hours. I have not been shown a copy of the time sheet at issue: however, I know that there was never a day that I worked for only one minute. It is possible that I began my shift on that particular day at 11:28 am and ended at 11:29 pm, was paid for 8 hours and was awarded 4 hours of comp time. I was never informed of any discrepancy on this or any other time sheet and, again, I have not had the opportunity to view this particular time sheet. ” (Missy Haynes)

The contract was the policy and it was not followed as she claims. The files in question are located at the two links here, Log-In File and  Log-Out File. A detailed analysis of the log-in and log-out times with the payroll calendar can be viewed here and here. Anyone actually reading the documents can see that the record speaks for itself.

The record provided from the Sheriff’s office does in fact reflect a login and log out for Haynes that reflects 1 minute of work for that day.  I say 1 minute of work for that day because this record was claimed to be the time-keeping record for payroll and was provided through a Freedom of Information Act request.  Rather than point to a documentation problem, which is most likely the case, Haynes attempts to spin the matter to indicate it’s possible she may have worked 12 hours that day and logged out at 11:29 pm.  Two problems with that spin.  She was not paid for 12 hours on that day and the log-in and log-out record is based on a 24-hour clock, not a 12-hour clock.  So no, Ms. Haynes it’s not possible that you worked 12 hours on that day as you imply.

All records point to Haynes being one of those employees in the Sheriff’s office that were overpaid.  If elected will she reimburse the taxpayers for those overpayments?

We agree with Haynes on one point in particular, “residents should be fully informed about every candidate for public office in order to make the right decision when voting.” 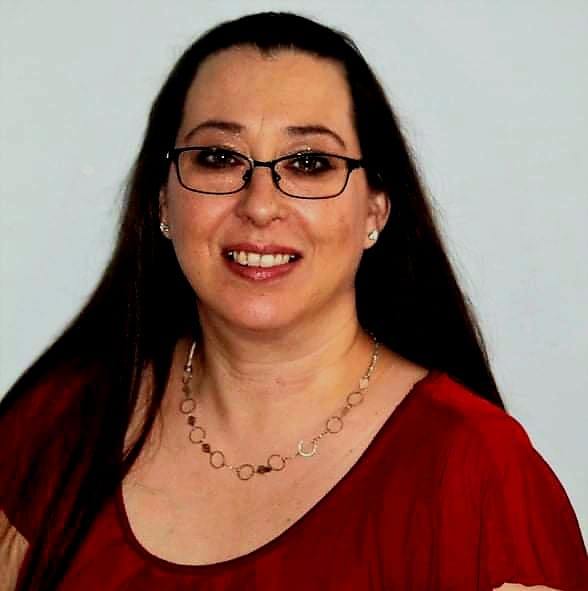