Additionally, from looking at the March 7, 2022, meeting agenda, the now-former Sheriff is attempting to negotiate for mileage reimbursements.

According to the Retirement Agreement:

According to the Illinois Constitution, Article VII:

To permit, and approve, a Sheriff (or any elected official) to “retire” early and grant him a 6-month advance payment on the date of his retirement is a prohibited act as is constitutes an increase or decrease of pay during the term of office in which he was elected.

Prohibited acts such as this are considered illegal and cannot remain unchallenged.

Even though there are extenuating circumstances on why this Sheriff retired early, the advance pay upon early retirement, constitutes an illegal increase in pay during his term of office. “No matter how much it is wanted or needed” if the power was not granted, it cannot be done (Iowa Supreme Court Justice John Forest Dillon).

We asked the Livingston County State’s Attorney Randy Yedinak for comment on specific questions related to the retirement agreement, and he basically declined to comment by providing the following statement:

“I appreciate you reaching out to me on this subject.  I believe the document, as well as the public discussions surrounding it, speak for themselves. Many of the questions asked require a legal opinion which (due to my role as legal counsel for the County) I am ethically precluded from giving.  Thank you for your consideration in this matter.  Feel free to contact me should you have additional questions or concerns of which I can answer.“ 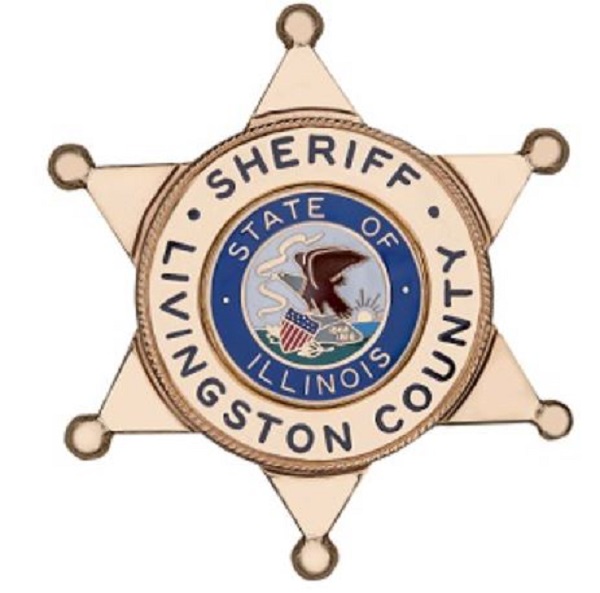