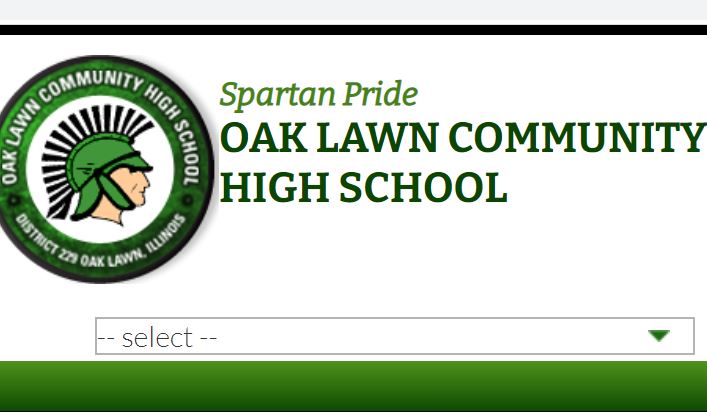 Oak Lawn School District will soon hold a special meeting, where they will attempt to violate the civil rights of one of their own elected school board members. In doing so, we believe they will be guilty of taking action as a public official without authority to take such an action.

Here are the questions we would ask:

Keep in mind, when answering the above, that any local rules or bylaws cannot violate constitutional rights. No board can force anyone to forfeit their rights.

This school board is attempting to extract revenge on a board member because he does not "toe the line" like they want him to.

A school board has no authority to convict anyone of anything. That job is left to the courts.

A school board does not possess the power to discipline/censure any elected board members; "There is no provision in the constitution or the Open Meetings Act which expressly authorizes public bodies to sanction their members for revealing what went on during a closed meeting, and there is clearly no constitutional provision from which one may imply such powers." Illinois Attorney General Roland Burris, 1991. The same can be said for sanctioning an elected official for any other reason - there are no powers of sanction granted to a school board. Additionally, without a specific policy permitting censure (any such policy would be void in our opinion as a power not granted cannot be taken), any such censure would be invalid - see Nelson v Crystal Lake Park District.

He was elected by the people, this board has absolutely no authority to remove him.

We would hope the Regional Superintendent of Schools is not ignorant enough to complete this massive civil rights violation.

Here are some of the issues presented:

This stinks of political payback for daring to question the status quo.

In our opinion, this school board member should fight all of this in a court of law.

School boards such as this one need to be shown they cannot continue on the path they are on without having to face a judge.