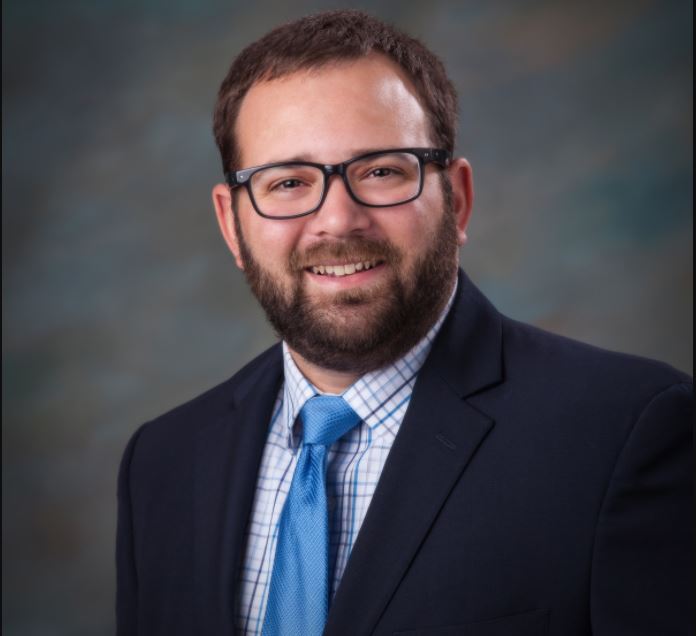 What does a public official do when being audited?

In Calumet City, you hire a PR firm to push out "press releases," cut down security camera, and refuse to permit timely inspection of records. Then, after the press conference a political hack job of an opinion piece is published in a prominent newspaper which clearly shows the author's political bias and complete lack of diligence in gathering information prior to publishing. Finally, if you are an Alderman, intimidate and harass the auditor, and even offer to share dirty text messages with her.

During a November 2021 closed session meeting with the Calumet City Council and the auditor, Alderman Patton was observed doing what appeared to be sending and receiving text messages.

Later, an inquiry was made with him, and he was asked to provide those messages.

Responding to the inquiry, Alderman James Patton, 6th Ward Alderman in Calumet City, sent the auditor several texts/emails (more here and here) which appear to be an attempt at intimidating her in the performance of her duties (we received these messages as part of a request for review sent to the AG's PAC office):

It is abundantly clear from his emails; Patton is clueless on the requirements of conducting an audit. There is no state licensing for auditing or forensic auditing - any licensed CPA can conduct an audit, forensic or otherwise.

From among the emails are what appear to be threats, attempts to intimidate, and asking if she wants him to share his dirty texts with her: