UPDATE 12-19-2021: The complained of published piece referenced in this article was taken down by Kitty Lampe this afternoon.

Today, Kitty Kurth, of Kurth Lampe Worldwide, published a piece on prlog.org which is full of blatant lies, the extent of which we have rarely seen, and is unbecoming of an honest public relations firm. This is not the first time this group has published false information about us (both dealing with Calumet City issues).

The original published “article” said it was “by Nyota Figgs” (the Calumet City Clerk) – she told us she did not write it. Now it says “by Kurth Lampe Worldwide.” Why would this firm publish something under someone else’s name, do they always do that?

We are not “colleagues” with Benford and have never made any “moves” with Benford in other municipalities. We did join one lawsuit filed for violations of the Open Meetings Act in DuPage Township, who later admitted in writing that it was an illegal meeting.

We have never “tied up municipalities in court” nor “made money from the legal fees.” We have never used Calumet City for anything, and certainly not for a pawn or a playground.

What “pattern of behavior” and what involvement in other locations in Illinois? What files have gone “missing” that Benford has worked on? We would love to know, as that would be an excellent article for us to write about how an auditor makes files go “missing” – the fact is, it never happened.

Please show any FOIA requests we have filed for “disappeared documents” – it never happened. Besides, if a public body does not have a specific record, that is a legitimate reason for them to not provide it when requested under FOIA, and an affirmative defense in a lawsuit.

Flat out lie – especially in the context it is presented to the public. Yes, we sue units of government for public records when they wrongly withhold them. As far as “everyone gets a nice payday” – we have no idea what you are talking about. The only “paydays” go to the attorneys, which is what the Legislature intended when they amended the Freedom of Information Act to mandate attorney fees.

False. Name the other municipalities and produce any records to prove your statement.

Ms. Kurth, any honest person would refrain from publishing such fabricated and unsubstantiated nonsense.

We suggest you reevaluate your sense of decency and retract the above statements and issue an apology. You should also send that retraction and apology to everyone on the email list who receive the originally published lies.

People are smart enough to know what is going on, and people know that office is in the midst of a forensic audit – some, or maybe most, of which occurred prior to the current clerk taking office. You do yourself no good and impugned your own integrity by publishing these falsehoods.

The more you lie about some things, the less chance people will believe you when you do tell the truth.

We thought you were better than that. 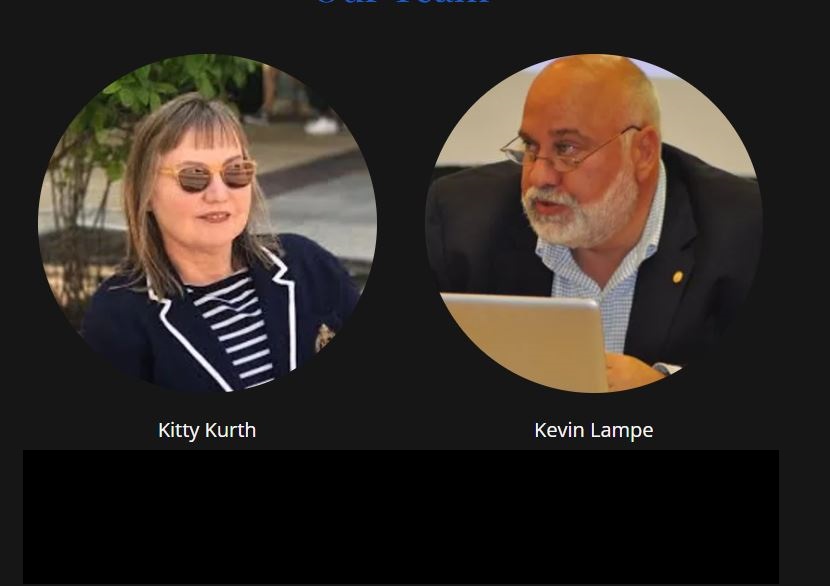