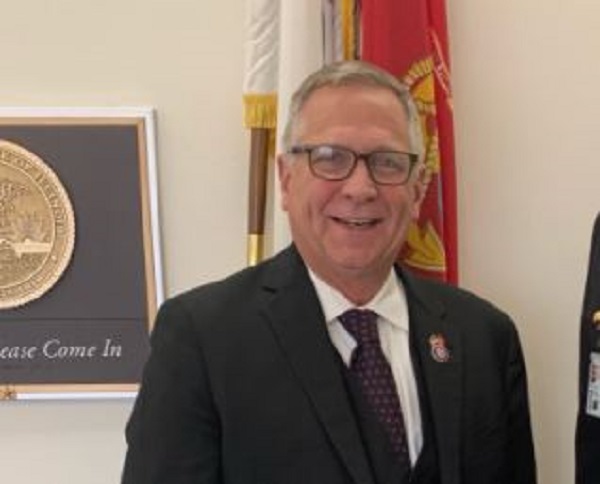 Among those voting in favor of it was downstate Illinois U.S. Representative Mike Bost - see all votes HERE.

One provision of the House-passed NDAA, Section 529, would violate the Second Amendment rights of our nation’s brave servicemembers, allowing military judges and magistrates to issue military court gun confiscation orders, and, further, such an order could be issued ex parte (without the servicemembers even knowing or permitted to defend themselves), and granting local police jurisdiction for enforcement, and such orders may not be issued, appealed, renewed, or terminated by State, local, territorial, or tribal courts.

This, in our opinion, strips servicemembers of Due Process.

Some Representatives have sent letters to the Senate requesting the red-flag provisions be removed (here), even some of those who voted in favor of the Bill. Why they voted in favor of a Bill containing this language should be concerning for all their constituents.