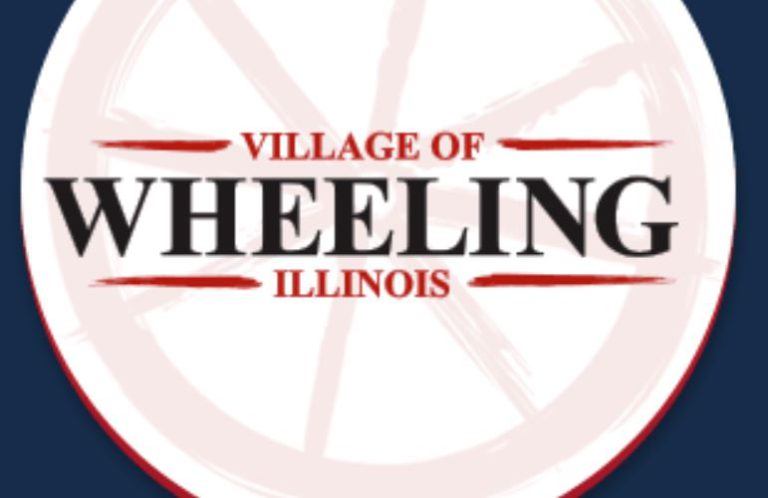 Earlier this year, the Wheeling Village Council advertised a "virtual" public meeting, but Deborah Wilson attended in person anyway because, according to her, she had some charts to show the council during public comment that could not be accomplished over the phone.

The Village of Wheeling charged her with criminal trespass to a public building and interrupting a public meeting.

Today the Judge found her Not Guilty.

The Judge based her ruling on whether or not anyone ever told her to leave the building.

Finding that since no person asked her to leave the building until a police officer asked her to exit, which she promptly did without argument, she was Not Guilty of criminal trespass, and the meeting was not interrupted enough, in light of the village's own technical problems connecting remote board members to constitute interrupting a public meeting.

Wheeling has had a long and adversarial attitude towards Wilson and others in its recent past - read about it HERE. 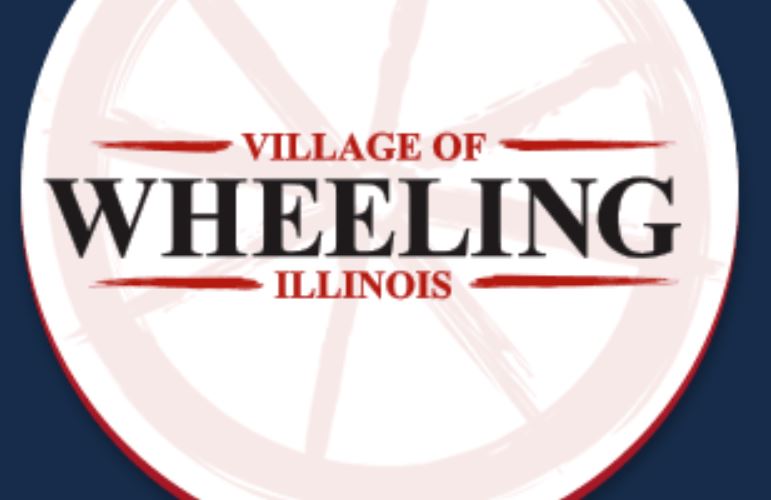