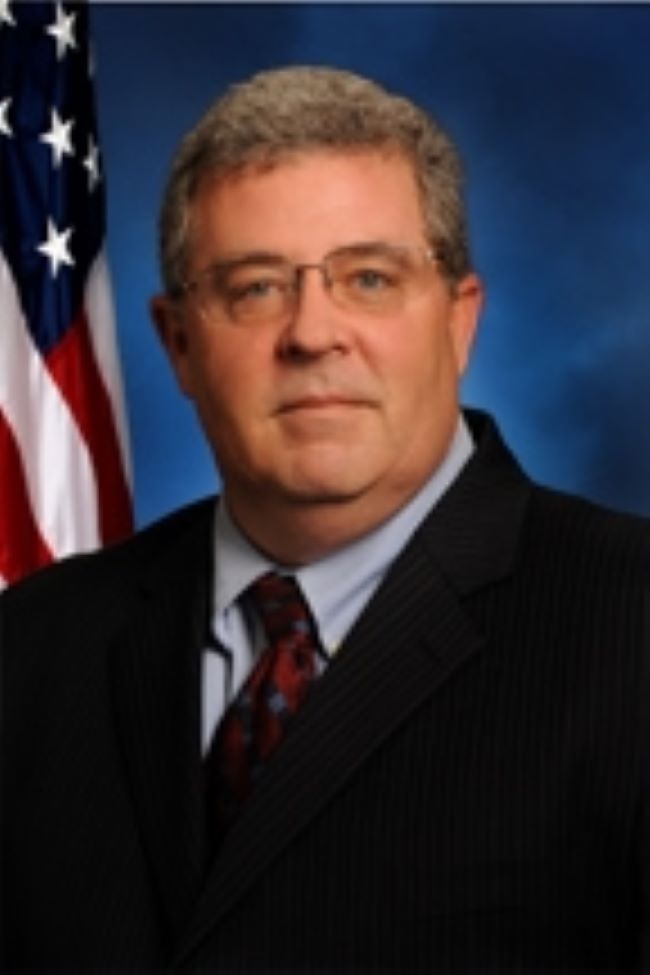 We broke the story on Illinois Auditor General Frank Mautino's illegal campaign expenditures back in January of 2016 with this article.  Almost 6 years later, even after the Illinois Supreme Court confirmed Mautino's campaign violated the state election law, the State Board of Elections voted unanimously to dismiss the complaint.  The reason is beyond shocking and another example as to why Illinois is arguably the most corrupt state in the country.

If Mautino didn't "know" he was violating the law, why on earth did he invoke his 5th amendment right?  It appears, on one hand, he claims ignorance but on the other, he knew his actions were potentially criminal.  That being the case, the claim the campaign did not "knowingly" violate the law appears disingenuous at best.

As if that is not bad enough, Illinois is known for changing laws when they are broken by key officials.  NPR Illinois reported on how the laws were changed, basically making Mautino's actions perfectly legal moving forward.

"In the intervening months, however, Democrats who control the General Assembly have made adjustments to the state’s elections code, allowing for campaign spending on vehicles not owned or leased by the campaign committee, so long as those expenditures are related “to the use of the vehicle for primarily campaign purposes” or governmental duties. That change explicitly legalizes Mautino’s style of campaign spending on fuel and repairs to his and others’ personal vehicles." (emphasis added)

There have been numerous calls for Maution's resignation and even though there are house resolutions calling for that to happen, neither former Speaker Madigan nor current Speaker Welch has allowed the resolution to be called for a vote.  We believe it's time for every state representative to vote on this matter so the public will know where they stand on this issue.

It appears the US Attorney's investigation has gone nowhere as well, and once again it appears the politically connected can pretty much do what they want and even if caught, nothing happens and laws get modified to make once illegal acts legal.

If Mautino is unable to navigate simple campaign laws like we did when we broke the story and the Illinois Supreme Court confirmed, how can we expect him to navigate all the other state agency laws for which he is supposed to audit?

As it stands, Mautino remains as our State Auditor General and will reap a healthy retirement on the backs of the taxpayers all while getting away with violating campaign laws for years as confirmed by the Illinois Supreme Court.