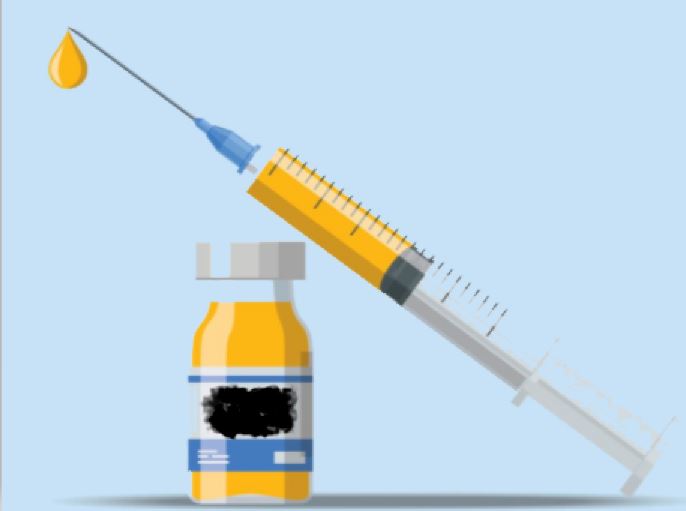 With forced vaccinations being pushed across the country we are seeing more and more people pushing back citing numerous reasons.  In Illinois, we are seeing people invoke the Health Care Right of Conscious Act which is the law of the land and was established to protect people's right of conscience.

The vaccine push is now hitting school children across the country to include college students and the resistance appears to parallel that of the adults.

As it relates to college students, there is an established Religious Exemption that few appear to be aware of.

As it relates to local schools and those students, there is a Religious Exemption that can be signed by the parents and a health care provider that signs for the purpose of nothing more than having informed the student/parent of the 1) the required examinations, 2) the benefits of immunization, and 3) the health risks to the student and to the community from the communicable diseases for which immunization is required in Illinois.  A copy of the document can be downloaded at this link or viewed below.

That specific form was required when the new law went into place.  We encourage everyone to read the law and pay attention to the highlighted section. (Public Act 99-0249)

What we find ironic for the school children is the fact the document points to the local school authority being the one to inform the parents or legal guardian of exclusion procedures in accordance with IDPH rules under Part 690 of Title 77 of the Illinois Administrative Code. Ironic because we have yet to find any such rules under Part 690 as referenced in the document.

"The local school authority shall inform the parent or legal guardian of exclusion procedures, in accordance with the Department's rules under Part 690 of Title 77 of the Illinois Administrative Code, at the time the objection is presented."

We sent a Freedom of Information request for the referenced exclusion procedure rules and will update as soon as we get that information.

We have reviewed numerous school district policy manuals and have yet to find anything pertaining to exclusion procedures as it relates to the Certificate of Religious Exemption form.  A FOIA request has been submitted to see if any such procedure exists and we will update as soon as we get that information as well.

As it stands, it appears Illinois does have some well-established laws and rules in place as it pertains to citizens' right to refuse forced medical treatments such as a vaccine. However, this is Illinois and when the Governor and those politically connected are faced with laws and rules that block their desires they have no problem changing the laws and rules as we have reported on numerous times.

For now, parents wishing to invoke their religious exemption from vaccination for their kids will need to download the appropriate document at this link follow the instructions for signing and submitting it to their local school authority, which we would assume is the School Board.  While the law specifically states these forms are to be provided prior to entering kindergarten, sixth grade, and ninth grade, we find it hard to imagine they could not be provided at any given time.  Especially considering people's religious convictions at any given time may not sync up with the timeline of their child entering kindergarten or any other grade for that matter.