We really encourage people to stop and think about the message yet another proposed law sends.

“Amends the School Code. Provides that a school board or the governing board of a nonpublic school has the authority to determine, in consultation with the local health department, whether to implement mask-wearing requirements for school staff, students, and visitors when the Governor has declared a disaster due to a public health emergency related to COVID-19. Effective immediately.”

While we totally agree with the local control this bill would maintain, there is a bigger message people need to understand.

School Boards across the state have adopted a mask-wearing requirement.  If they actually had the power to do that, there would be no need for this bill.

In short, they have no such authority unless this bill passes. 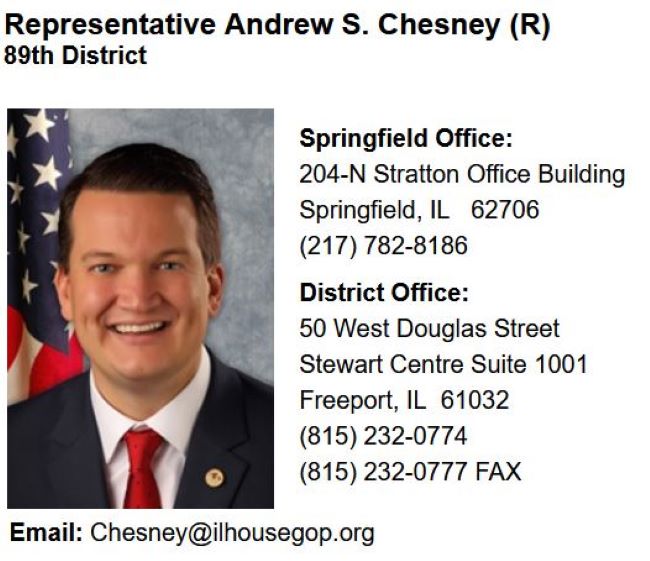