During his Court appearance on May 4, 2021, for a Rule to Show Cause as to why he was not at a previous Hearing, John Norton attempted to file for an Emergency Hearing on an “Emergency Motion For Discovery.”

The Judge admonished him during the hearing appearing and in clear language instructed him to appear at the next scheduled Hearing on the Rule to Show Cause as to why he should not be held in Contempt of Court. He was reminded that she was instructing him of this in open court, and that any excuse he didn’t receive notice in the mail, etc., would not hold water.

She also reviewed his “Emergency Motion” and stated it was not an emergency, it was not properly filed, and opposing counsel was not notified properly of its filing.

What was in his “Emergency Motion”?

First, he filed a Motion under his name which contained a lie, and the rest is simply a product of his warped imagination. Second, he waits 2 1/2 months after he became aware of this alleged information and then claims it is an emergency and files the “emergency motion” the day prior to a Hearing, Third, the lawsuit he filed it under is over and so is discovery – the only thing left is paying what the Court told him to pay. Last, nobody cares if he “no longer utilizes banking institutions within the jurisdiction of the United States, its territories or its possessions, the preclude any further such intrusions.”

As stated on our website, we (ECWd) are a 501(c)(4) not for profit, registered with the Illinois Secretary of State as a non profit Media Organization, Local government Accountability and Investigative Reporting, and registered with the Illinois Attorney General’s Charitable Trust as the same, as is required of any entity soliciting donations in the state of Illinois.

We are confident Norton’s motion will be denied. 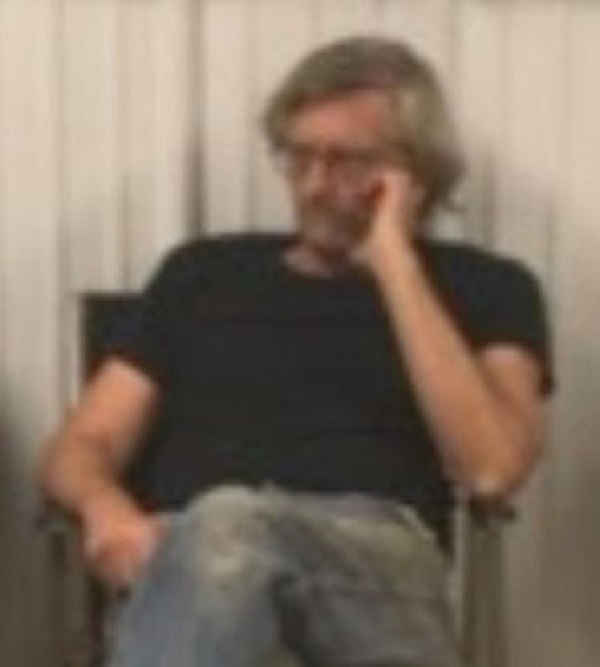