Just inside the Coles County line, between Ashmore and Kansas, was an accident around 10 p.m. last night.

It appears a vehicle hit a guardrail.

We saw this on our way back from the Shelby County Board meeting. 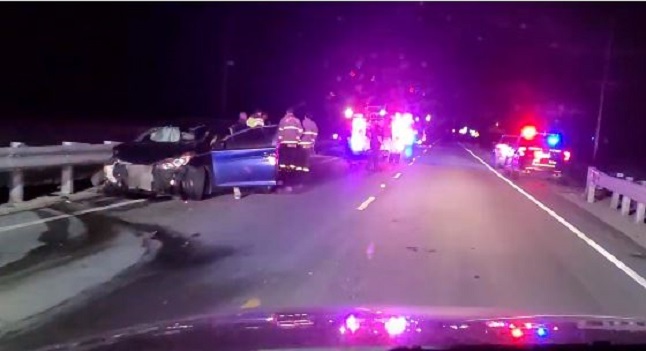