On March 3, 2021, Illinois Senator Melinda Bush SB0345, entitled the “Carpet Stewardship Act” which would implement “fee” or “assessment” (tax), per square yard, for all carpet sold in the State of Illinois.

Synopsis As Introduced
Creates the Carpet Stewardship Act. Provides that for all carpet sold in this State, producers shall, through a clearinghouse, implement and finance a statewide carpet stewardship program that manages the product by reducing the product’s waste generation, promotes its reuse and recycling, and provides for negotiation and execution of agreements to collect, transport, process, and market the product for end-of-life carpet recycling and carpet reuse. Requires the clearinghouse to be incorporated as a nonprofit. Provides that the Illinois Environmental Protection Agency must approve the carpet stewardship plan for the plan to be valid. Establishes requirements for review of the plan, carpet stewardship assessments, and requirements for producers, retailers, and distributors of carpet. Requires the clearinghouse to submit annual reports to the Agency and pay specified administrative fees. Provides enforcement provisions for the Act. Establishes requirements for State procurement of carpet in the future. Contains other provisions. Effective immediately. 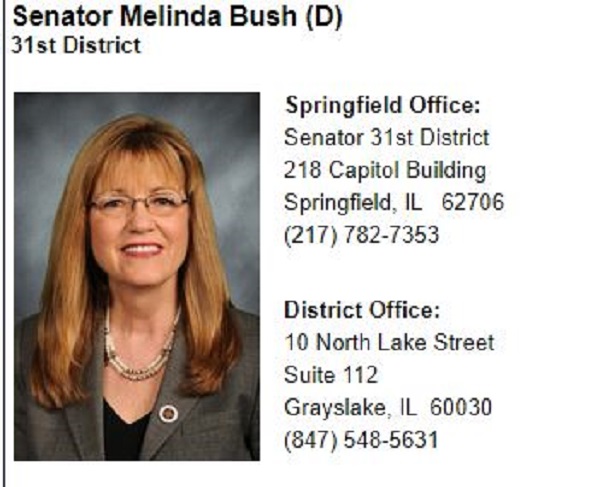