In what we consider a gross injustice, the Village of South Jacksonville (“VOSJ”), Illinois, Electoral Board has considered and ruled on an Objection to the nomination packet of Tyson Manker for his candidacy of Village President, and then filed an incomplete record with the Court.

An obviously fatally flawed Objection, filed by Dick Samples, alleges certain deficiencies in Manker’s petition – however, in order for an objection to be heard, the objection must comply with the Illinois Election Code. It is obvious from looking at the objection, it failed to comply, and is fatally flawed, and should have been immediately dismissed by the Electoral Board. Any objection containing fatal defects cannot be considered and must be dismissed.

Samples’ Objection to Manker’s Petitions did not provide the interest of the objector and did not state what relief was requested. Both are fatal flaws to the objection. Watch this video from Shelby Township where the electoral board’s attorney gave an excellent presentation on Objections and Petitions (HERE).

Now, Manker is forced to seek Judicial Review in the Circuit Court, and in that process the VOSJ electoral board has failed to comply with state law, and members of the board should be held accountable for their actions.

When an electoral board’s decisions are appealed, the board must provide “the complete record” of their Hearings to the court. They failed. The board only filed a partial record with the court, which forced Manker to take the unprecedented step of filing the missing record, which the board should have filed but did not.

As explained in the above Notice of Filing that Manker filed with the court, Illinois law requires the electoral board to file a record of proceedings with the court, so that the court may review the decision of the board. See 10 ILCS 5/10-10.1. In this case, the board chose to file a part of the record, leaving out the documents that form the basis of Manker’s arguments, which could, and most likely would, mislead the court. After all, if they can confuse the Court and not introduce the fatally flawed Objection, the Court would rule on the evidence in front of them – not on all of the evidence presented to the VOSJ’s Electoral Board.

The VOSJ electoral board failed to file with this court as part of the record every document that it had considered to reach its decision. Besides omitting every document filed by Manker and Samples, the board didn’t even submit the Rules it adopted, or the candidacy petitions of Tyson Manker. For reasons unknown, the electoral board did not provide the court with:

According to Manker, “It should come as no surprise that my arguments are based on these missing documents, which allege that Samples’ objection is legally invalid and should have been dismissed by the board, and that the board erred by not granting my motion to strike and dismiss. The court cannot assess the veracity of my arguments without these missing documents–which the board knows. The fact that the board is hiding half the record, and only providing documents that it created, might be the scandal of the decade. It is outrageous, and I will do battle to the highest courts of the land to immortalize their misdeeds in permanent case-law if they push it there.”

We have reached out to the attorneys and members of the VOSJ electoral board for comment, but have not received any comments in return as of this publication. 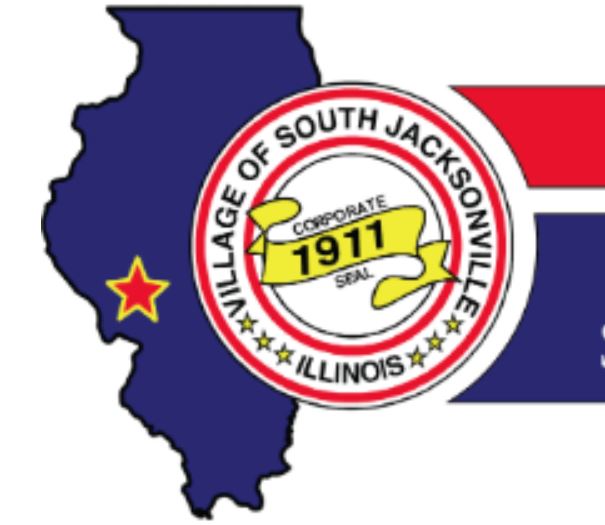