Shelby County Auxiliary Sheriff’s Deputy Rodney Stanfill was charged in Fayette County last month with allegations of Class A Misdemeanor of operating a used car dealership without a license.

This comes after he was charged earlier this year with a Class 4 Felony of failure to disclose rebuilt engine/title when he sold a vehicle (article here).

His pre-trial in the felony case is January 5, 2021 @ 9:00 a.m. – which will also be his initial appearance in this new misdemeanor  charge.

Immediately after his felony indictment, the Shelby County Sheriff placed him on administrative leave pending outcome of the Fayette County case.

The public is reminded that: “All Defendants are presumed innocent until proven guilty in a court of law.” 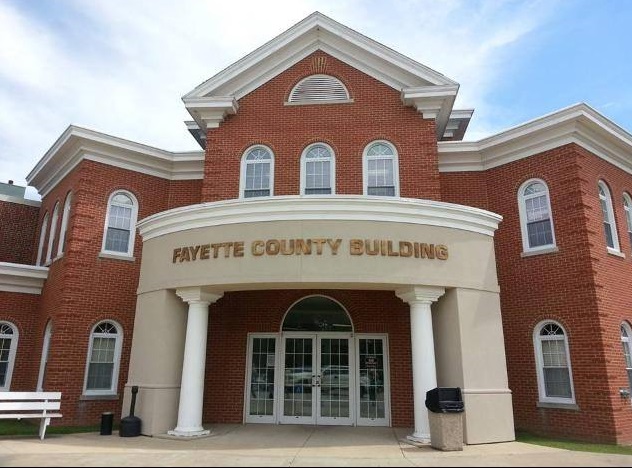