President Trump joins Texas and 19 other states in lawsuit against Pennsylvania, Georgia, Michigan, and Wisconsin

President Trump has filed a motion to intervene in the Texas v. PA, GA, MI, WI lawsuit regarding the election process in those 4 Defendant states.

Texas was the first to file and now 19 other states have filed AMICI CURIAE in Support of Plaintiff’s Motion for Leave to File Bill of Complaint. These state actions are being filed by State Attorneys General on behalf of their Sovereign State.  Trump’s filing was in his personal capacity as a Candidate for US President. Additionally, Carter Phillips, former Assistant to the Solicitor General, has filed a motion in support of the Defendants.

From the Texas Brief:

“Pursuant to 28 U.S.C. § 1251(a) and this Court’s Rule 17, the State of Texas respectfully seeks leave to file the accompanying Bill of Complaint against the States of Georgia, Michigan, and Wisconsin and the Commonwealth of Pennsylvania (collectively, the “Defendant States”) challenging their administration of the 2020 presidential election.”

A copy of each brief can be downloaded from the blue links below.

We will update if other states file motions in the case. 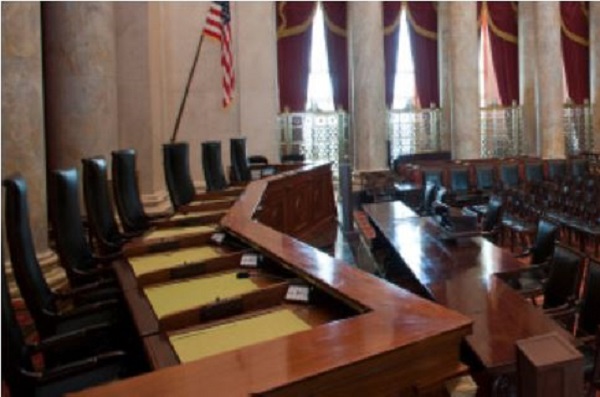