COVID 19 Relief? 5593 pages of pork spending like none other!

Hearing all the claims of wasteful spending in the so called COVID 19 Relief bill recently passed by the House and Senate, we felt it our duty to provide an actual copy of the bill so that everyone can go straight to the documents to validate or invalidate a lot of the claims circulating across the lame stream media and social media.

A review of the table of contents should be enough to wake up every American and demand resignations from those who voted for such a bill. As I read throught this it became clear this was not a COVID relief bill but rather a very well thought out piece of legislation that took MONTHS to create.  The public has a right to know the names over every person that put pen to paper to create this bill.

While there are too many outrageous examples to post them all, here are a few to get your blood circulating.

While we understand most will not read this entire document like we are doing, know that it is searchable which makes a quick review possible.  Just pick a word of interest and search for it.  You will be suprised what you find!

You can download a copy of the bill at this link or view below. 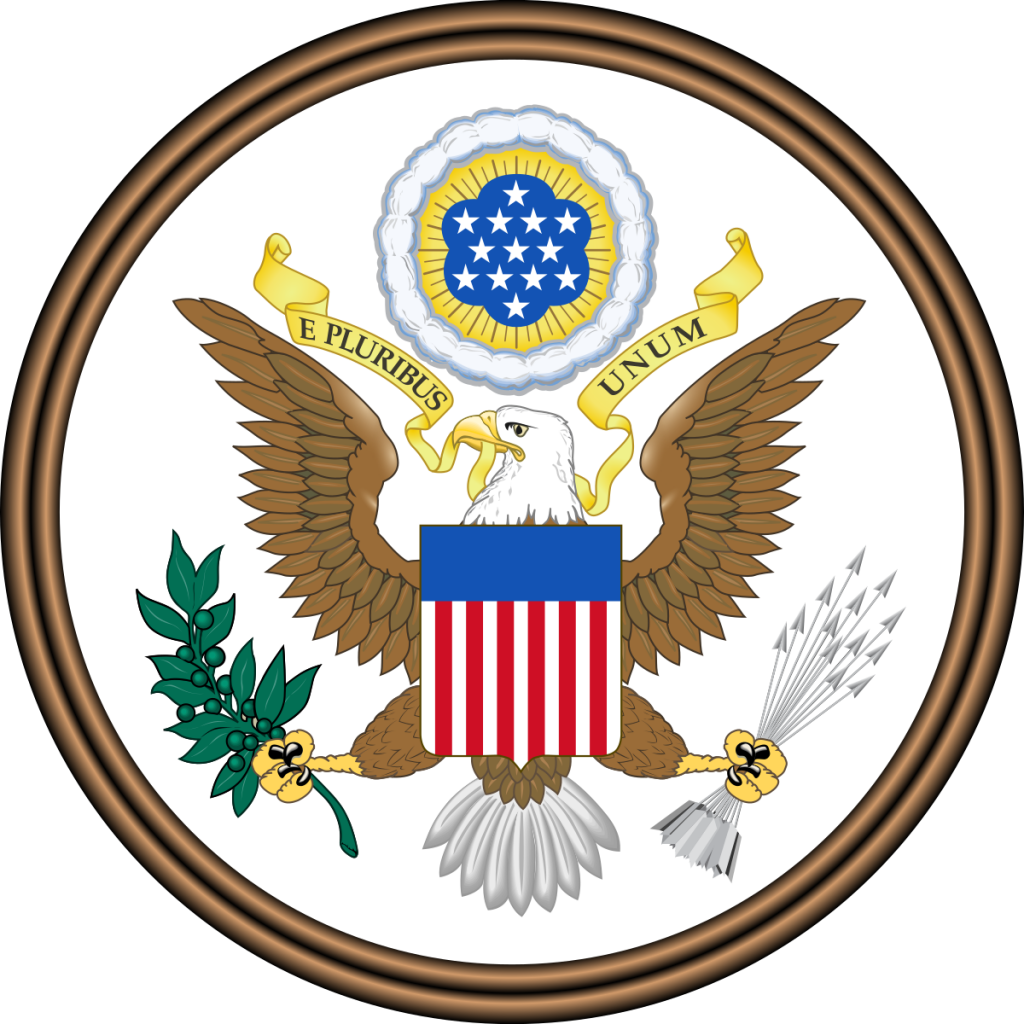