Elected Officials of municipalities are supposed to pay amounts owed to the municipality on time.

After hearing about compensation being overpaid for years, we submitted a FOIA request for copies of water and sewer bills for the Village’s elected officials. That information is public record and subject to FOIA because it deals with receipt of public funds in municipalities who operate their own water and sewer system – see this Ancel Glink article in their Municipal Minute publication (here).

After reviewing the water and sewer bill of the Mayor’s residence, it appears to be paid erratically: Sep and Dec of 2019, and Jan, Apr, and Jun of 2020. (See page 2)

City Policy (see their webpage) states that water and sewer bills must be paid in full on the first of each month. We see no option to pay periodically, so assume there is no option. Although we do not have a copy of the Ordinance, we wonder if they have a shut-off policy and if they are following it when it comes to elected officials.

Illinois Municipal Code, Section 3.1-10-50  talks about events upon which an elective office becomes vacant in municipalities under 500,000 population:

(c) Vacancy by other causes.

One would think if there is an arrearage of a debt to the municipality, the Mayor’s office is vacated, but, not so fast…

Several years ago after we outed some Village Trustees, they complained to their Legislators and had the law changed to make it almost impossible to oust an elected municipal official for not paying bills due to the municipality. Previous to the change in law, if there was an arrearage in debt to the municipality anytime during their term of office, they were automatically disqualified from serving. Now there are a multitude of things the Village Clerk must do with an arrearage of debt, and on a specific timeline, making it so that virtually no elected municipal official will ever be removed from office again for not paying debts to the municipality they govern.

Even though the law changed on ouster due to arrearage of a debt, we are still compelled to inform citizens of the actions of their public officials. 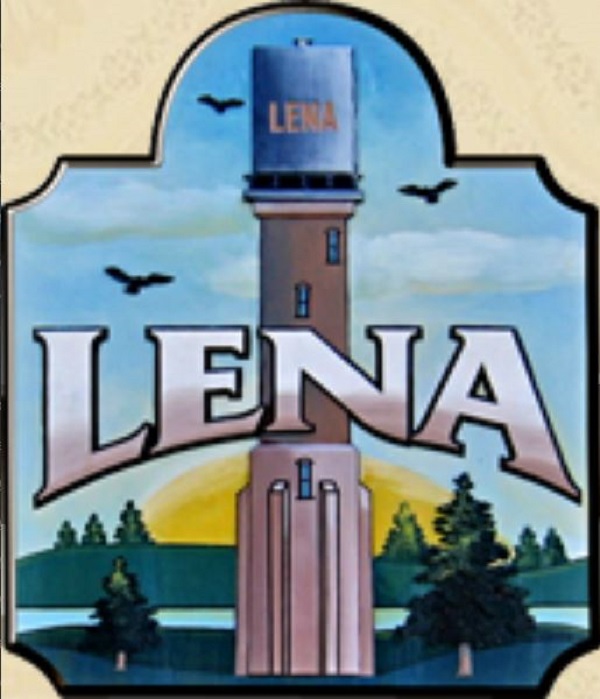