It has come to our attention that an employee of a Florida Corporation based out of Orlando has been filing requests for public records with DuPage Township, mainly related to Trustee Alyssia Benford’s communications.

We asked JHT’s President and COO, Carla Holoman, to comment on their employee using a corporate email account for this purpose, and Holoman’s response was: “JHT Incorporated has no comment nor does the company have any interest in DuPage Township politics.”

Consider this a public service announcement for our readers in the

Village of Bolingbrook and DuPage Township:

Bonnie Kurowski, (click the link for a nice pic)(also read American Consequences) a former and failed Bolingbrook Mayoral Candidate, has filed several FOIA requests using the Corporate email account of [email protected] and includes within the body of the email her official job title, contact information to JHT, Inc., and their “JHT CONFIDENTIALITY NOTICE.” These emails were sent during normal business hours.

This initially gave us the appearance that JHT, Inc. is condoning, or permitting this activity using its corporate identity – which we now know is not the case.

FOIA requests in themselves are never problematic, however, Bonnie Kurowski also started a Facebook Group page in which she has been “writing” things about certain elected officials of DuPage Township, and it gives the appearance, through the timing, of attempting to influence the upcoming Spring 2021 Village and Township Elections – which is also not particularly problematic, especially since we covered nearly all of her “breaking news” several years ago as can be found on our website.

The Group claims to be a “hard hitting news source” but we have never found credible news sources using almost exclusively “anonymous” sources. The writings are not particularly well thought out pieces, mostly stating they are from “anonymous sources” – which are almost the same as no sources, or made-up sources.

Incidentally, as I was writing this article, an FBI Media Alert arrived in my inbox, the title is: “FOREIGN ACTORS AND CYBERCRIMINALS LIKELY TO SPREAD DISINFORMATION REGARDING 2020 ELECTION RESULTS” and it talks about the following: 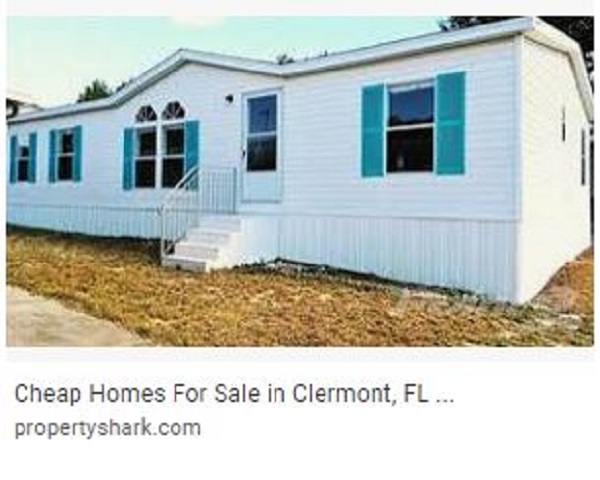