Representative Darren Bailey through is Attorney Tom DeVore of Silver Lake Group Ltd. has filed a motion to file an Amended Complaint in addition to filing a response to the Governor’s motion to dismiss Count 1 of the complaint.

Contained in the amended complaint is Count V seeking the following.

We note that the focus of this count is on the definition of Public Health Emergency as found in the Illinois Emergency Management Agency Act.  We wrote about this issue at great lengths in two recent articles, here and here.

We will update you with a new article once we know any hearing dates for these motions.  We suspect the motion for the amended complaint will be granted and then the Governor is going to be given time to respond.

A copy of the filings can be downloaded at links here and here or viewed below. 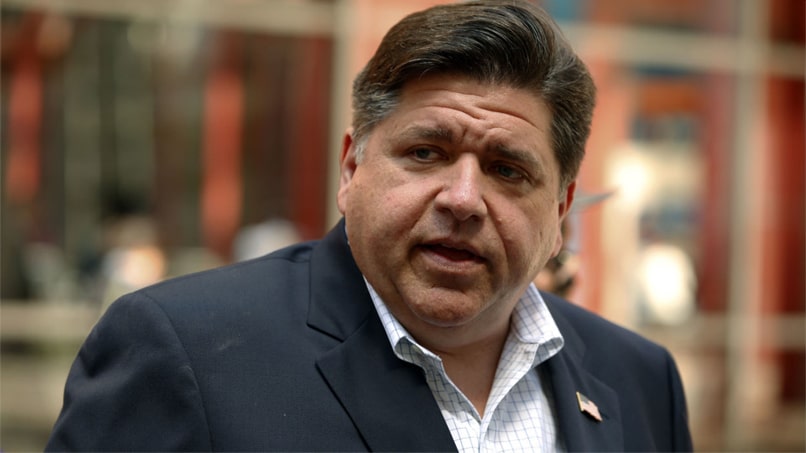