There are no words that would do justice to describe what Judge McHaney said during his ruling.  Maybe one day all our courts will have video media access but for now, we will have to accept the transcript, void of the verbal emphasis, and patriotic presentation of Judge McHaney’s ruling yesterday against Governor Pritzker.

“Since the inception of this insanity, the following regulations, rules or consequences have occurred:”

These are just a few of the examples of rules, regulations, and consequences that are arbitrary, capricious, and completely devoid of anything even remotely approaching common sense. State’s attorneys in this state, county sheriffs, mayors, city councils and county boards have openly and publicly defied these orders followed by threats to withhold funding and revocation of necessary licenses and certifications unless you obey.

“Our economy is shut down because of a flu virus with a 98 percent-plus survival rate. Doctors and experts say different things weekly. The defendant cites models in his opposition. The only thing experts will agree on is that all models are wrong and some are useful. The Centers for Disease Control now says the virus is not easily spread on surfaces.”

“The defendant in this case orders you to stay home and pronounces that, if you leave the state, you are putting people in danger, but his family members traveled to Florida and Wisconsin because he deems such travel essential. One initial rationale why the rules don’t apply to him is that his family farm had animals that needed fed. Try selling that argument to farmers who have had to slaughter their herds because of disruption in the supply chain.”

“When laws do not apply to those who make them, people are not being governed, they are being ruled. Make no mistake, these executive orders are not laws. They are royal decrees. Illinois citizens are not being governed, they are being ruled. The last time I checked Illinois citizens are also Americans and Americans don’t get ruled. The last time a monarch tried to rule Americans, a shot was fired that was heard around the world. That day led to the birth of a nation consensually governed based upon a document which ensures that on this day in this, any American courtroom tyrannical despotism will always lose and liberty, freedom and the constitution will always win.”

A copy of the transcript can be downloaded at this link or viewed below. 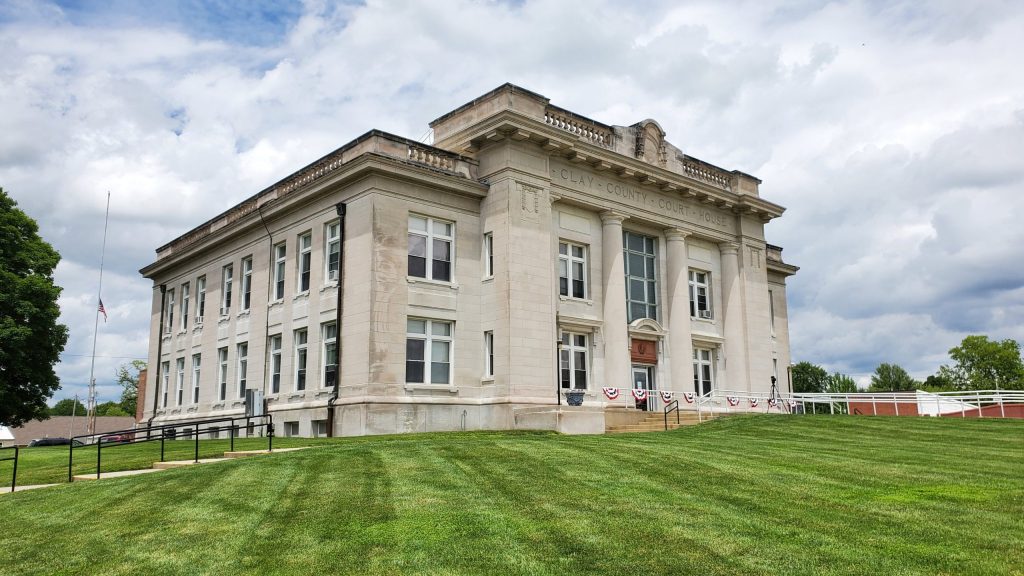