In January we published this article comparing the currently indicted Piatt County Chairman to the activities of Shelby County Chairman Bruce Cannon’s hiring of private counsel.  While Piatt County Chairman faces potential jail time for hiring private counsel in violation of the law, Shelby County has continued with their approval of $8,602.75 worth of billing for not just the illegally hired attorney, but also for others in his office. The original Resolution. says nothing about others billing the county, yet the County Board approved it anyway.

As we continued investigating matters in Piatt County we found numerous claims turned in by the Chairman for compensation in violation of the compensation setting resolution. We first exposed those issues during their committee meeting last week and published in this article.

We conducted a parallel investigation into Shelby County Chairman’s claims and compared them to the County’s Compensation Setting Resolution.

As adopted, the ONLY compensation the Shelby County Chairman is to receive is a per diem for regularly scheduled County Board meetings and scheduled committee meetings, plus mileage.

Meetings claimed for compensation that was not a Regularly Scheduled County Board meetings or scheduled committee meetings :

The claims outlined represent 39 claims outside the established compensation setting resolution.  Assuming they were paid at the Committee meeting rate of $45.00 per meeting, this would put an extra $1,755.00 in the Chairmans Pocket for 2018 and 2019.

It is our opinion the Chairman needs to reimburse the County for claims paid that were not regularly scheduled County Board or committee meetings.

We sent a request for an explanation to Mr. Cannon but have not heard back, nor do we expect to as he has yet to respond to a single email we have sent him.

The applicable law for County Board compensation is pretty straight forward and comprehendible…………. if you read it.

I think most would agree, numerous claims submitted were not in compliance with what the County Board fixed in their resolution.

Cannon is seeking re-election in the upcoming Primary election on March 17th, 2020.  Mark Bennett is challenging Cannon for the seat. 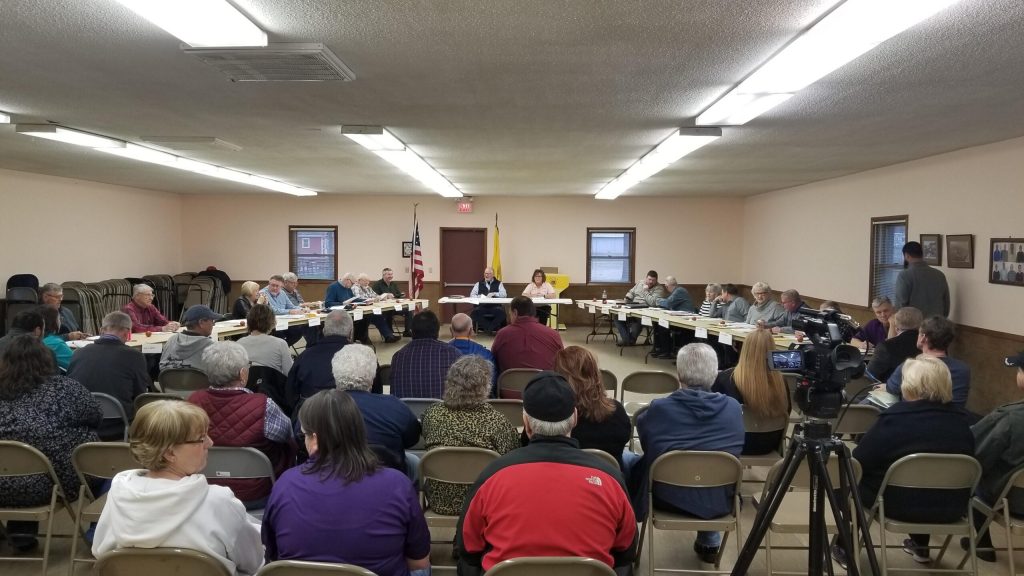