Incidentally, it was his being a convicted felon that got his ownership (Entertainment Media Trust) yanked by the FCC, and not his radio show filled with racist rants on a daily basis. Apparently, it violates FCC rules for a convicted felon to own/operate a radio station.

“The Order is now final, and all authority to operate the Four Stations pursuant to Section 307(c)(3) of the Communications Act of 1934, as amended, has ended and the call signs will be deleted. In anticipation of a future decision potentially allowing for the acceptance of mutually exclusive applications for the frequencies previously licensed to the Four Stations, the Media Bureau (Bureau) will require continued protection of the four formerly-licensed facilities and announces a related filing freeze.”

Their (station) authority to operated has ceased and their call signs will be deleted.

There will be an auction at a later date, with the FCC attempting to keep any entity from obtaining exclusive licenses on the four stations.

According to the Bellville News-Democrat (here), Romanik is a twice-convicted felon – once convicted for lying 150 times to a grand jury, and once convicted of bank fraud. He is also a former Police Chief of Washington Park.

Also, according to TMZ (here), Romanik gave former “to catch a predator” host Chris Hansen $13,000 to cover bad checks after Hansen was charged for writing them – Hansen was also recently charged with harassment (here). 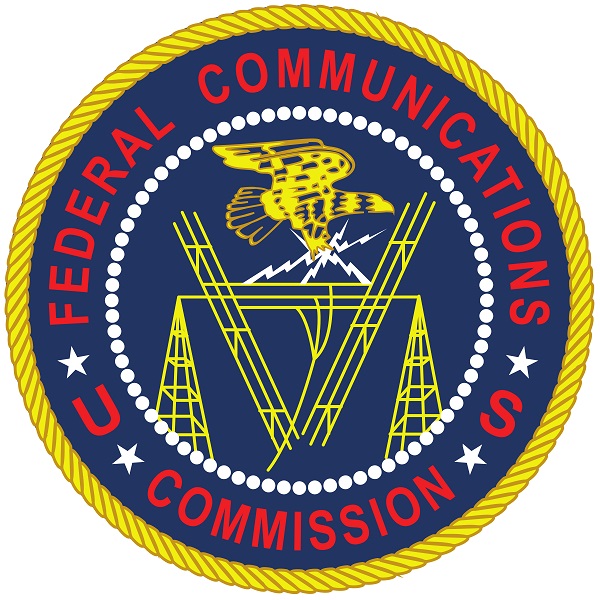