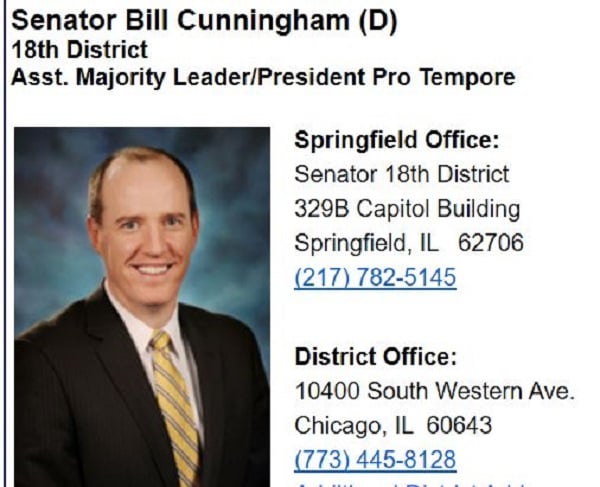 Senate Bill 2978, filed on February 4, 2020, seeks to permit all municipalities to impose a new municipal motor fuel tax (gas tax)  in one-cent increments, not to exceed three cents per gallon.

Current law only permits this in counties of more than 3,000,000 inhabitants.

This bill would permit a gas tax in every municipality in this state.

For those not aware, Villages are considered Municipalities.