In January 2020, the City of Mattoon appointed Mr. Mark Nelson as Commissioner to the Coles County Airport Authority.

Immediately after that meeting, I questioned Mattoon’s Mayor and their attorney on the appointment and informed them that the appointment was invalid because Nelson was an employee of the Mattoon School District.

The Airport Authorities Act prohibits this appointment because Coles County has a population in excess of 40,000 inhabitants.

On January 22, 2020, the city attorney sent an email explaining how I was wrong in my opinion that the appointment was invalid. I responded the same day asking him to address the last sentence of the paragraph he referenced – no response to my question was provided.  That same sentence was ignored in a later presentation to the board.

After IDOT’s general counsel received my email questioning the validity of the appointment, he sent a letter to the airport authority explaining that it “appears Mark Nelson may be disqualified from acting as Coles County Airport Authority Commissioner” because he is an employee of the Mattoon School District.

This means, in this case, the default position is that Nelson is not qualified, and to remain on the board, he must prove he is not disqualified. We believe he will not be able to disprove his disqualification from serving as commissioner.

Additionally, even if he at a later date cured a disqualification, this appointment is still invalid and he would have to be appointed after the disqualification was cured.

Any talk of seeking an Opinion from the Attorney General’s Opinions Bureau will/should not delay this Hearing to Show Cause process written into the Airport Authorities Act. 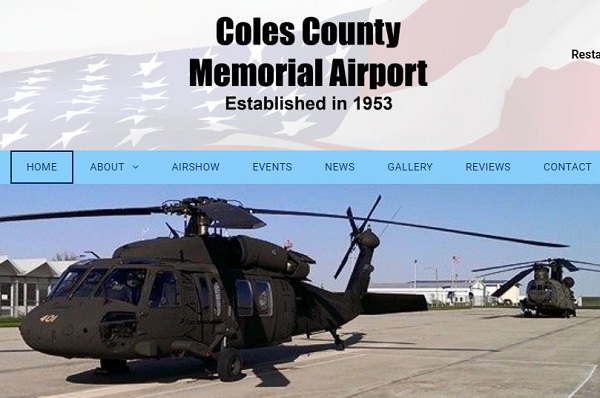