Section 5 of the Airport Authorities Act specifically prohibits certain people from serving as Commissioners as follows:

(70 ILCS 5/5) (from Ch. 15 1/2, par. 68.5)
Sec. 5. Qualifications of commissioners and removal from office. No person shall be appointed to the Board of Commissioners of any Airport Authority who has any financial interest in the establishment or continued existence thereof or who is a member of the governing body or an officer or employee of a municipality, a county, or any other unit of local government, or an elected official of State or federal government, except when the authority is wholly located within a single county with a population of less than 40,000, an individual employed by a local school district may serve as a commissioner.

Coles County has a population in excess of 40,000, therefore, Mark Nelson, as an individual employed by the local school district, is prohibited from being appointed to the office of Airport Authority Commissioner.

This prohibition follows with Dillon’s Rule: A public body only has those powers expressly authorized it by the Legislature or statutes. If, for instance, the statute authorized an employee of a school district in counties with less than 40,000 in population to serve a Commissioner, that specific authorization serves as the prohibition for and excludes all other employees of school districts from serving as Commissioner if located in counties with a population in excess of 40,000.

Mayor Gover was notified of this immediately after the meeting, but has refused to rescind Nelson’s appointment.

The following letter was sent to Mr. Philip Kaufmann, IDOT General Counsel, informing him of the illegal appointment and asking IDOT to exercise their statutory duty to demand the Airport Authority hold a Hearing for Mr. Nelson to provide evidence as to why he should not be removed from office. 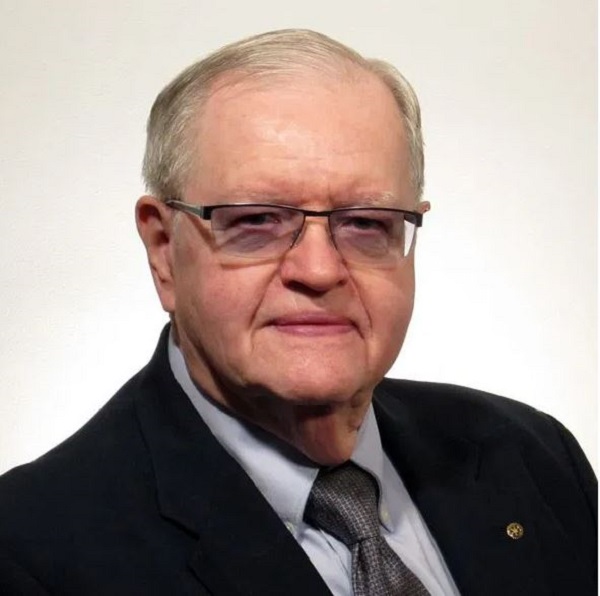