One of the well-established patterns of behavior for John Norton, former Wesley Township Highway Commissioner, is his inability to be truthful while on the witness stand in court proceedings.

During one of the hearings which resulted in a Stalking / No Contact Order, Norton was questioned about the distance from a local Dollar General to the petitioner’s place of employment.  To hear the testimony was comical at best.  Norton snapped to attention in his seat and bellowed out his witty response as if to show everyone how smart he was.

Question: “And that Dollar General store is within a thousand feet of the place of employment of Ms. Forsythe; isn’t that correct?”

Question: “Have you measured it?”

Question: “How did you measure it?”

Answer: “Because utility poles are spaced 250 feet apart, and it’s a distance of more than four utility poles which are all along on the west side of Route 102. You can actually visualize that from where the courtyard is between the buildings of where her alleged office is and the Dollar General it is over a thousand feet.”

Turns out, once again, Norton was neither honest about his answer nor accurate in his claim regarding the distance of utility poles along highway 102. 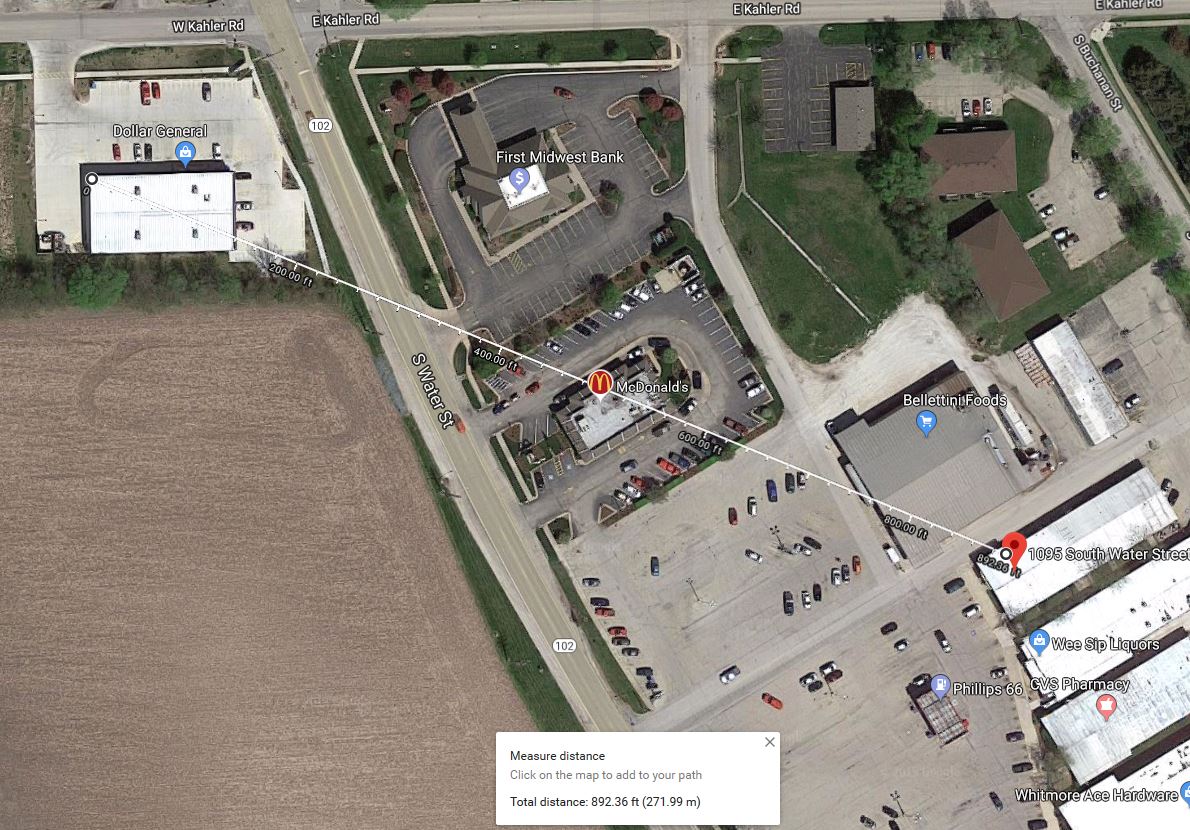 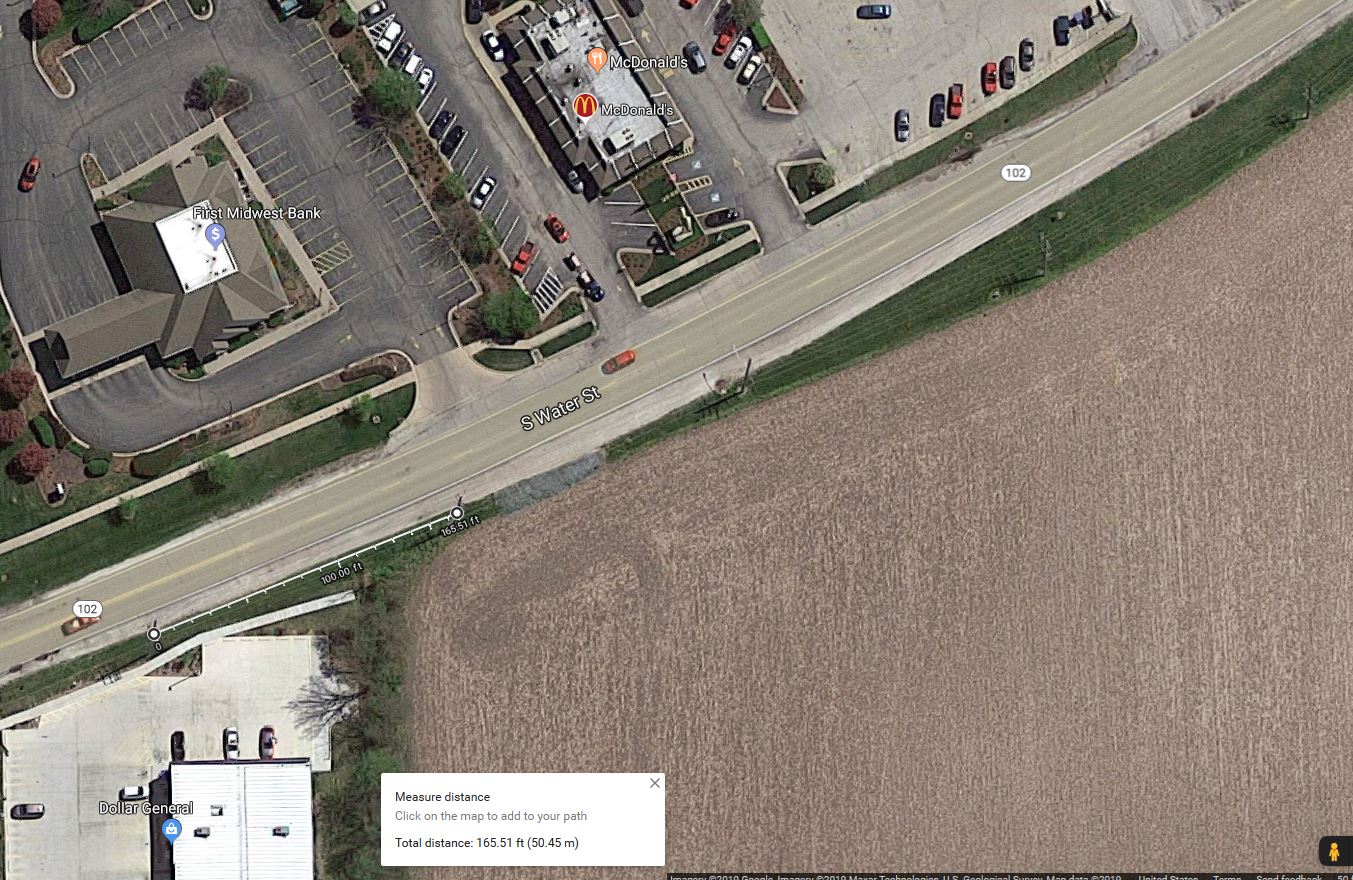 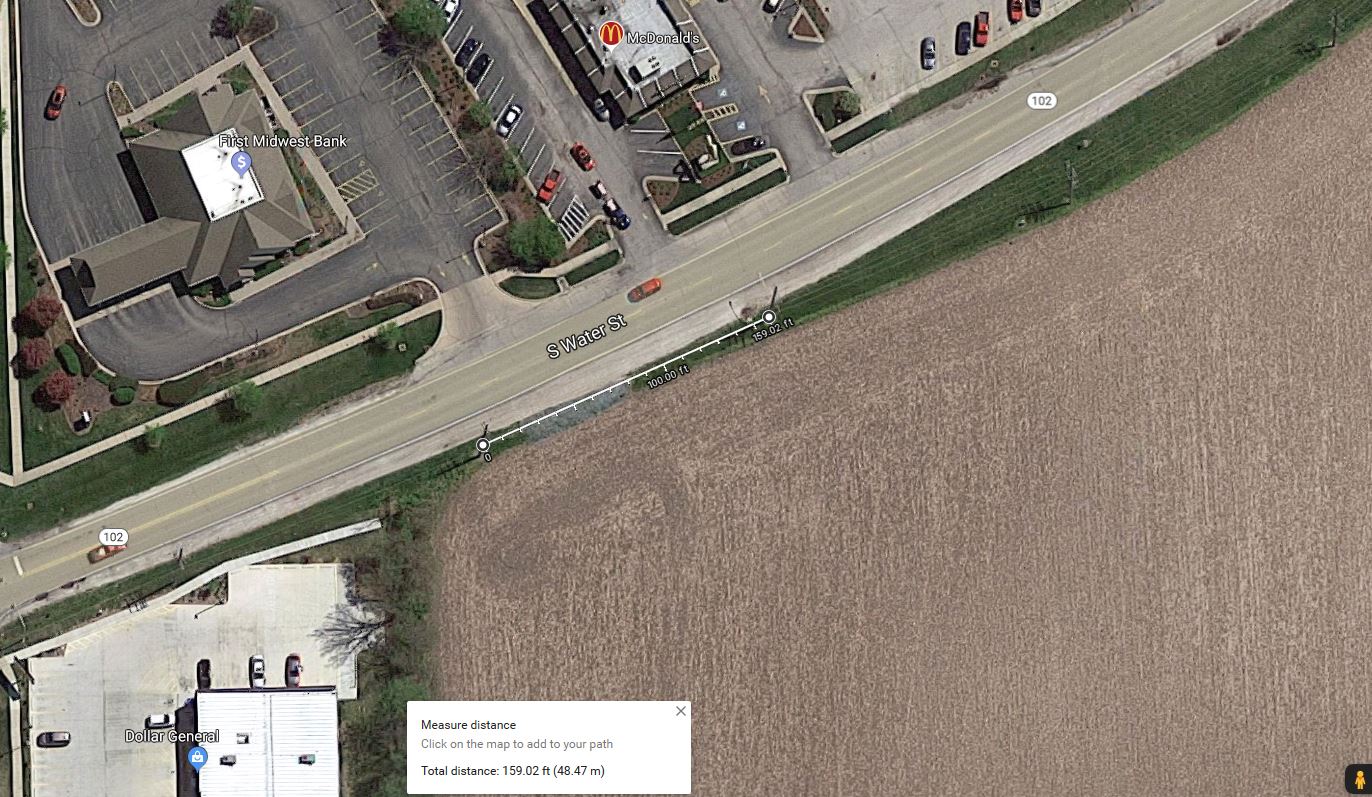 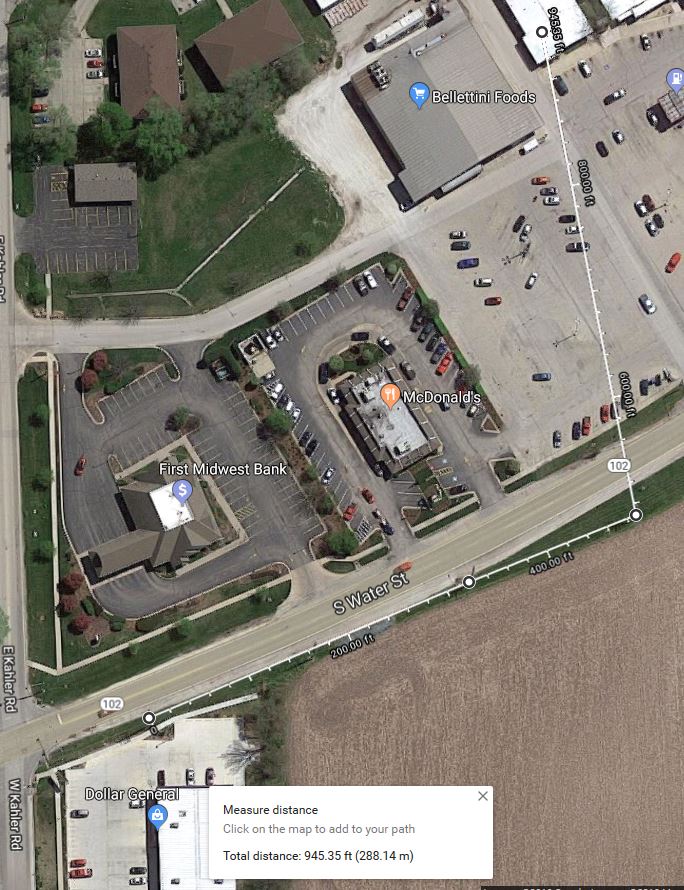 Actual tape measure on the ground from the poles referenced by Norton to the office of the petitioner resulted in a measurement of 940 feet which is not a direct line but simply following the poles then measuring over to the office location of the petitioner.  Clearly even going the long way, the distance is under the 1000 feet, contrary to Norton’s testimony.

So whether measured as the crow flies or along the road, measurements prove Norton’s testimony to be false once again.

Stay tuned for Part III where more lies from the stand will be exposed.