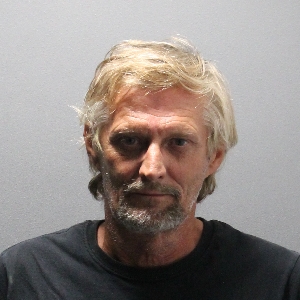 Just one day after being arrested (read about the arrest here) by the Wilmington Police Department, John Norton was slapped with an Emergency Stalking No Contact Order (Order of Protection) ("EOP") in Will County Circuit Court.

According to the petition for the EOP, Norton's conduct at the Wilmington Dollar General, his conduct at meetings, and his conduct online left petitioner feeling threatened and harassed by John Norton.

Most recently was his vulgar and threatening conduct at the Dollar General, which resulted in his arrest.