Troy Eads ineligible to serve on Edgar County ETSB Board – 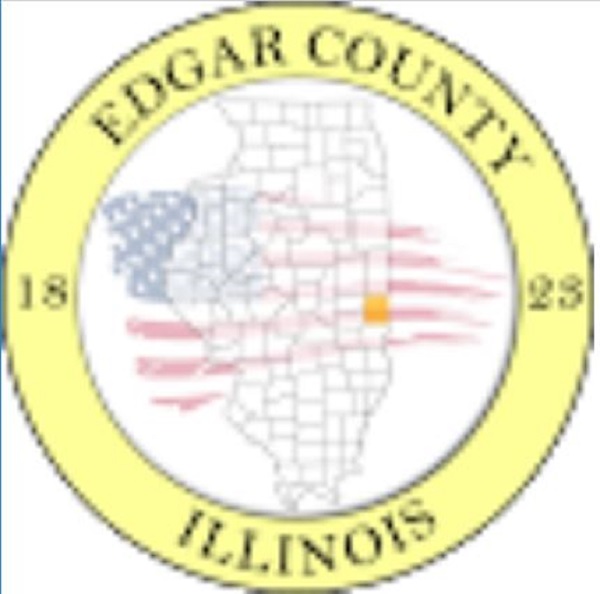 During this morning's Edgar County Board meeting, a board member mentioned that Eads was also a Deputy Sheriff, which was something we were unaware of.

This subject came up several years ago when, based on our assertions that the positions were incompatible, the State's Attorney requested an opinion from the Attorney General's Opinions Bureau.

It took several years to obtain that opinion, and it verified our belief that the positions were incompatible. That opinion removed Deputy Burgin and Sheriff Wood from the ETS Board (article here).

Generally, when a person takes a position incompatible with one they already hold, they automatically forfeit the previously held position. This means that Eads is not, as an operation of law, a member of the ETS Board...however, we suspect he will simply resign as a Deputy Sheriff.

We find it hard to believe, in light of the removal of a Deputy and Sheriff from the ETS Board, that the board would think it prudent to keep another Deputy on the board.

Why this has not come to light until now, we have no idea.

The AG's Opinion is (here).