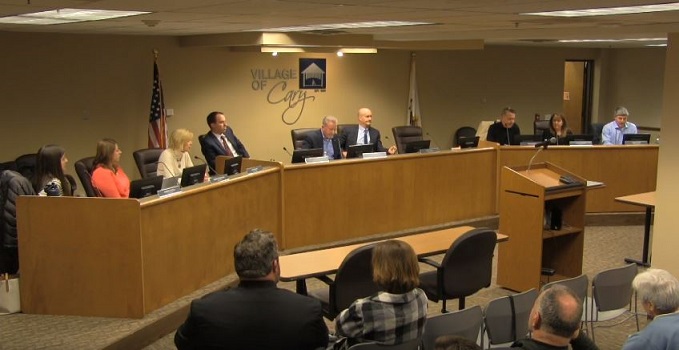 In a lengthy Special Meeting called by four village trustees, the village board approved a Resolution to repudiate a recent "illegal" report on a claim of harassment filed by a trustee against another trustee.

The Resolution states, in part, as follows (click here to read):

Video of this Special Meeting is below: