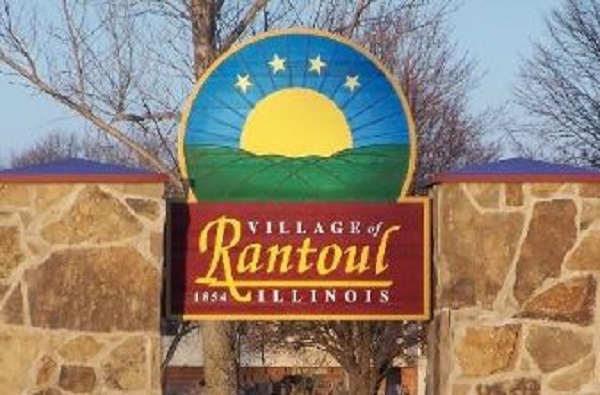 Village of Rantoul, Illinois voters approved a referendum to divide the village into six Districts, with one trustee elected per district.

The next step is for the Village Board to divide the village into six "compact and contiguous districts of approximately equal population" and this must be done not less than 30 days prior to the first day to file nominating petitions for the next succeeding municipal election.