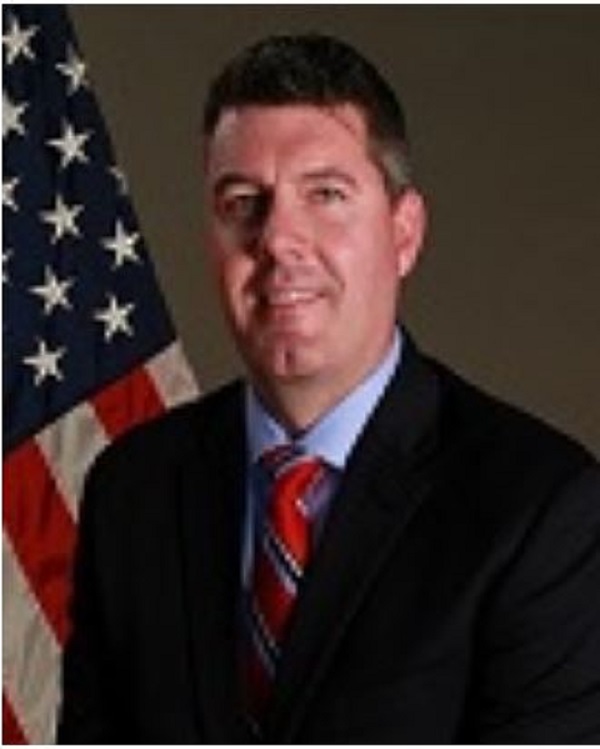 Garrett S. Lynchard, Chief of Staff of the Marion V.A. Medical Center, received a DUI arrest in September of 2018.

Lynchard was appointed to his position at the medical center on December 24, 2017.

According to police reports, Lynchard was issued citations for refusing a breathalyzer, resisted arrest, failed to signal when required, and improper parking in a roadway.

The police report indicated a 911 call of an alleged impaired driver, driving extremely slow in the middle of the road, taking up both lanes. When stopped, the officer states that Lynchard admitted to consuming alcohol, smelled like alcohol, and had red glossy, watery eyes.

Recent filings indicate a plea of not guilty and a dismissal of two of the traffic tickets by a motion of the prosecutor.

According to court records from Missouri, a complaint for dissolution of marriage was filed on June 11, 2018 between the Lychard and his wife.