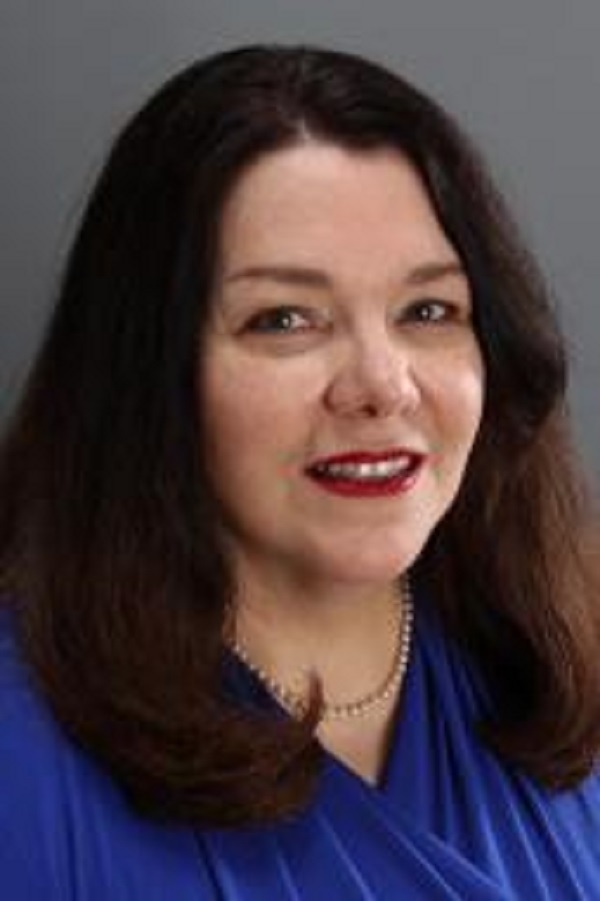 Edit: The public body responsible for this purchase is the DuPage County Election Commission. This press release is from Jean Kaczmarek.

OF THE DISSOLVED AURORA ELECTION COMMISSION

Last week, Kaczmarek obtained a list of serial numbers of equipment used by the Aurora Election Commission from the Illinois State Board of Elections (ISBOE). She compared it with a list 1578 sets of serial numbers of DuPage County voting machines, which had also been provided by the ISBOE last month. She found 107 matches - 59 optiscans and 48 TSx touchscreens. Two serial numbers on touchscreens in use now in Glen Ellyn match those from Aurora.

"I may have discovered more Aurora machines in use in DuPage County, but the Commission's law firm abruptly shut access of serial numbers to poll watchers on Saturday afternoon an hour later," Kaczmarek says.

"I have been poll watching as an election watchdog for a dozen years. Until yesterday, serial numbers of voting machines were always available," she adds. "The decision to deny poll watchers access was arbitrary, unreasonable and capricious."

Kaczmarek addressed the DuPage County Board on Oct. 23rd after DuPage County Board Chair Dan Cronin and a County Board member had just emphasized DuPage's ACT Initiative for accountability, consolidation and transparency. She urged the county to not use any voting machines or components that had been cast off from other counties. At the time, she had not yet confirmed that DuPage had acquired 107 machines from Aurora: she had confirmed that another 118 old machines were in the Election Commission's possession.

After the Aurora Election Commission had merged into Kane County Clerk's office, Aurora's 2017 ES&S machines were sold to DeKalb County. The majority of machines DuPage received from Aurora, however, were from the early 2000s with technology from the 1990s.

"Our citizens got stuck with the old, old Aurora machines. Surely, DuPage can do better," Kaczmarek adds.

Kaczmarek, who attends all DuPage County Election Commission board meetings, says that the acquisition of Aurora's machines was never mentioned publicly. Likewise, it was never publicly disclosed that DuPage would be receiving antiquated, cast-off machines from counties down state as part of the settlement agreement with Liberty Systems following the 2018 Primary Election meltdown where 167 machines were damaged by too-thick ender cards provided by the vendor. DuPage accepted 118 optiscan machines from Liberty which were likely trade-ins from counties which had purchased new machines. Together, DuPage has 225 cast-off machines from Aurora and Liberty.

"Why wasn't it made public?" Kaczmarek asks. "The Election Commission did not want citizens to know they had accepted antiquated, cast-off voting machines. This is the real reason why they don't want citizens to have the serial numbers."

It is common knowledge that old electronic equipment is not reliable or secure. Voting machines are no exception.

On Oct. 9th, Kaczmarek filed a lawsuit in the 18th Judicial Circuit Court in Wheaton against the DuPage County Board of Election Commissioners for illegally withholding records about the 118 dated, cast-off voting machines acquired from the vendor they have "a lack of confidence" in - namely, Liberty Systems. Kaczmarek's June 2018 Freedom of Information Act (FOIA) request, denied by the Election Commission, seeks bulk serial numbers found on the outside of vintage, out-of-warranty Diebold optical scan machines from Liberty Systems.

"The State Board of Elections and other Illinois counties see no problem releasing serial numbers of voting machines. Even the DuPage Election Commission hasn't in the past," Kaczmarek says. "The Commission doesn't want citizens to know that DuPage County has become a voting machine junkyard."

Kaczmarek, who has been scrutinizing the DuPage County Election Commission since 2005 and is the Democratic candidate for DuPage County Clerk, sees it as her responsibility as a member of the public to shine light on the County's use of dated, out-of-warranty, cast-off machines in the Midterms.

"I know more than any outsider about what's going on with DuPage elections," Kaczmarek says. "Despite the imperfections, nothing could keep me from voting. We must use the process before us. We must vote."

Kaczmarek plans to vote on Election Day on a paper ballot.