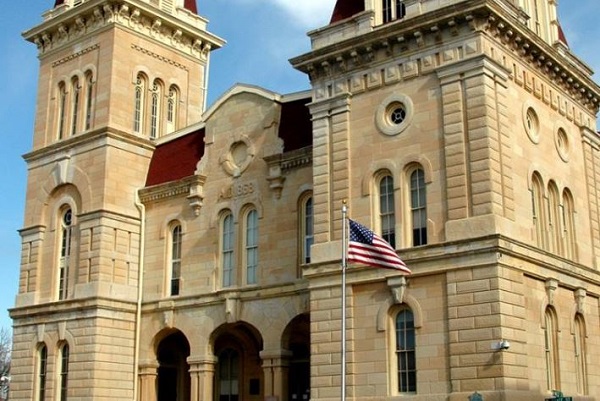 The MCRPC attempted to hold a public meeting on 9-11-2018, when after several objections were made by Woodyard, and a lengthy discussion between him and board members, the commission decided to re-think how their agenda is written and adjourned the meeting until a later date.

Dusty Douglas, the commission's director, says he hopes to have the State's Attorney at the next meeting.