The case will continue moving forward in the federal court system.

School Board member Earnest alleged the board violated his civil rights by prohibiting access to records of the district, while at the same time, providing those same records to other board members.  Earnest had a property interest in not only the records but in his position and duty as a school board member.

In denying the motion to dismiss, the Court found Earnest did state a “Protected Liberty or Property Interest” in having access to school district records, and that by withholding them, the district “materially and significantly defeated” his ability to perform his board functions, which are guaranteed by state law by virtue of his election.

It also found Earnest’s due process rights were violated because there was no process or policy in which he could effectively seek redress outside of a lawsuit. Finally, the Court determined this was not a political question, but one in which constitutional due process rights and deprivation of a protected interest are in question.

Our previous articles on this particular school board show a dysfunctional, combative, and dictatorial leadership starting with the School Superintendent and Board Chairman, and to put it another way, they are comfortable with lying. Their actions are uncalled for, and Earnest is simply asking he be afforded the exact same information as other board members and in the exact same manner they receive it so that he can fulfill his obligation to the voters.

Now the entire community can see what happens when family relationships get mixed with bad decisions.  Onward with this lawsuit and our hopes that the rule of law prevails and this school district’s leadership are revealed as the scoundrels they truly are. 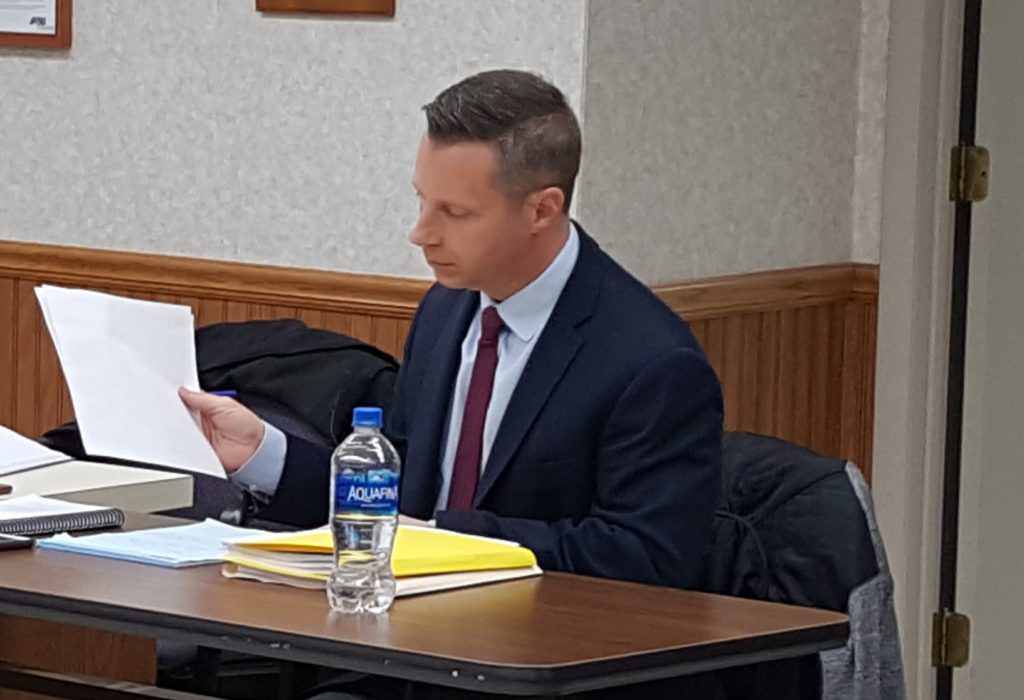