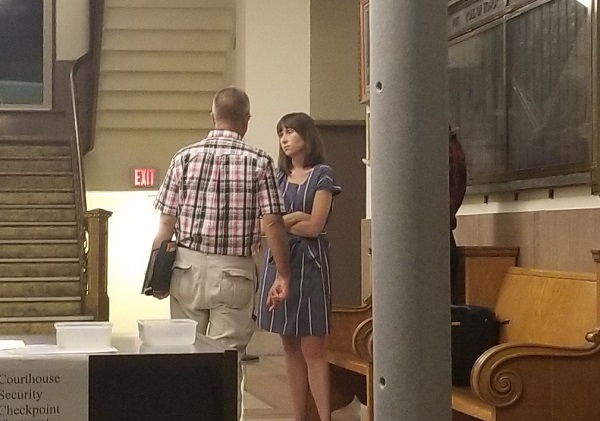 A representative of APEX Clean Energy, in her attempt at diminishing concerns expressed of health impacts of wind turbines, stated during a Ford County Planning Commission meeting that "No member of the public has ever been injured let alone killed by a turbine in the U.S."

In addition to the dozens of wind company employees/contractors killed or injured working on turbines, including one who died after suffering multiple amputations (basically chopped him up inside the turbine), there have been several injuries and deaths where wind turbines were involved in the United States. These include:

For a comprehensive listing of wind turbine accidents and incidents, see this spreadsheet (here).  Reading the list it is clear this representative was, let's just say, less than honest with her statement.