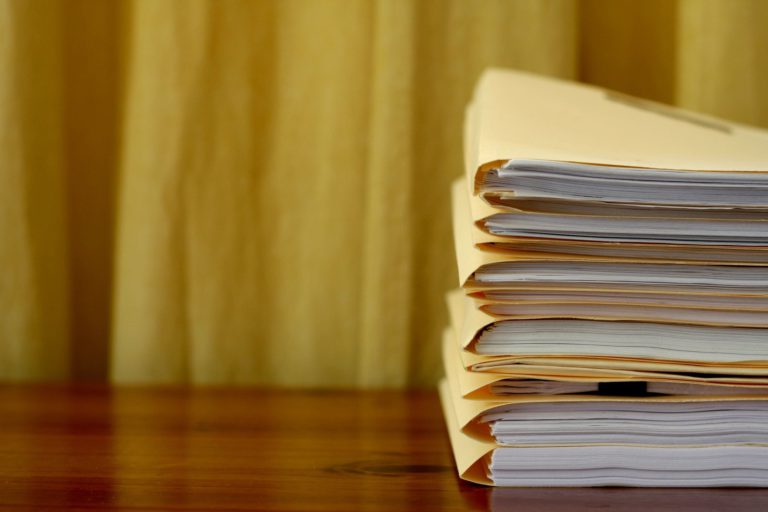 When an Illinois Community College and its Foundation spent more than $500,000 trying to keep public records from the public (the Foundation even making false claims against the Chicago Tribune and ECWd in the Appellate Court), we thought other public bodies might take their lesson and simply produce the public records requested of them. No such luck in Illinois...

Now we learn of a County Prosecutor in Pearce County, Washington who ended up spending more than $1,000,000 (million) and 6 years trying to keep NINE work-related text messages, sent with the prosecutor's private device, from the public. This prosecutor is up for reelection.

Along with Carlinville in downstate Macoupin County, the former Algonquin Road District, in McHenry County, Illinois, Attorney James Kelly is refusing to turn over records to his former client.  His actions of withholding records are yet another example of the level attorneys are going to in order to keep public information secret.  The Township and the Road District are in the middle of a sixteen count FOIA lawsuit from us that is sure to cost the taxpayers a small fortune for their willful noncompliance.

Messages are being sent across this nation that public records must be provided according to law, and when public officials and their attorneys decide not to comply, there is a hefty price to pay.

We urge all public officials to simply produce public records when requested. It is the law. Failing to comply with open records laws signals your contempt of the public and willingness to put their money on the line. The Legislature should hold public officials personally and financially responsible when they lose a FOIA lawsuit.

"The liberties of a people never were, nor ever will be, secure, when the transactions of their rulers may be concealed from them." -- Patrick Henry 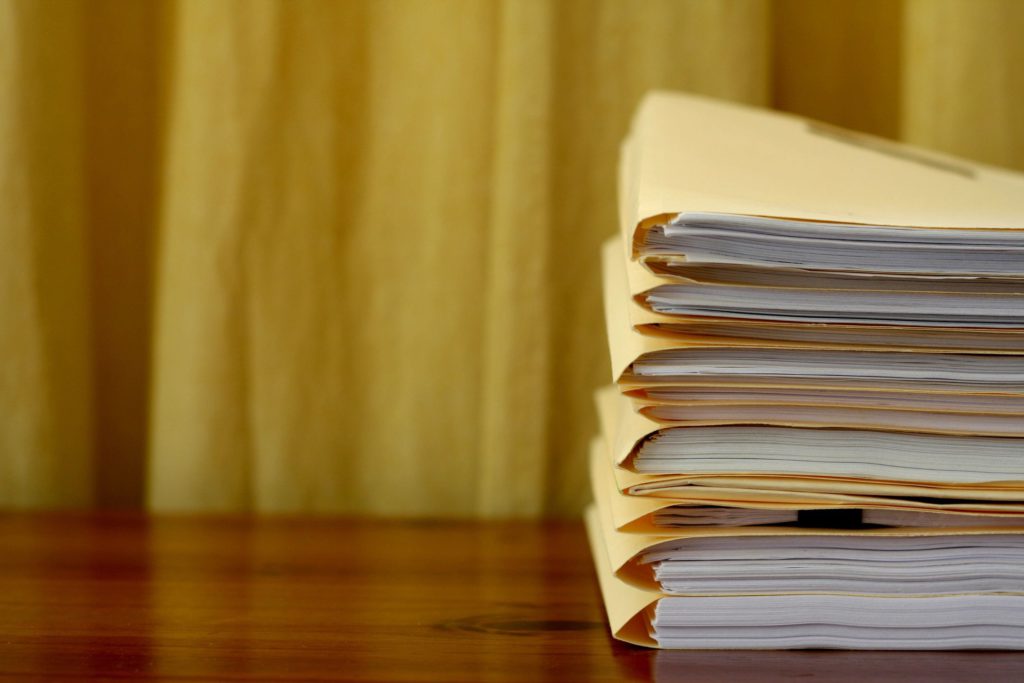