A Free Press – Our thoughts…

Free Press, as the nation’s founders intended, is spelled out in the First Amendment to the United States Constitution:

“Congress shall make no law respecting an establishment of religion, or prohibiting the free exercise thereof; or abridging the freedom of speech, or of the press; or the right of the people peaceably to assemble, and to petition the Government for a redress of grievances.”

Along with the rights of freedom of speech, assembly, and to petition the government, there is no right of Congress, or any other government, to prohibit or abridge the free press.

Some governmental institutions and local print media, especially those in Illinois, attempt to place a definition on media and news that cannot be adequately defined while still upholding the fundamental rights found in our First Amendment. Their flawed definitions are content or viewpoint-based denials of access.

Words have meaning, and the California Court of Appeal most recently stated exactly what those words meant in defining a free press, or simply press. In a petition to declare the owner of the website “O’Grady’s PowerPage” was not media and the writers were not reporters, the Court found in favor of the website owner and declared it was media and he was a reporter.

The Court, in Jason O’Grady v the Superior Court of Santa Clara County and Apple Computer, Inc (2006) stated, in reference to California’s “Shield Law” that is was “intended to protect the gathering and dissemination of news” and that “we can think of no workable test or principle that would distinguish “legitimate” from “illegitimate” news. Any attempt by courts to draw such a distinction would imperil a fundamental purpose of the First Amendment.”

That last sentence is the most telling: “Any attempt by courts to draw such a distinction [of distinguishing legitimate from illegitimate news] would imperil a fundamental purpose of the First Amendment.”

Another recent determination from the United States Supreme Court, in Matal v Tam (2017), says that “The idea that government may restrict speech expressing ideas that offend . . . strikes at the heart of the First Amendment . . . the proudest boast of our free speech jurisprudence is that we protect the freedom to express the thought that we hate” and “A law found to discriminate based on viewpoint is an ‘egregious form of content discrimination’ which is ‘presumptively unconstitutional’.”

Early newspapers spoke on controversial subjects of their day, take “The Liberator” as an example. It was an American abolitionist newspaper and in its first publication in an article entitled “To the Public” he spoke of the language he used:

“I am aware, that many object to the severity of my language; but is there not cause for severity? I will be as harsh as truth, and as uncompromising as justice. On this subject, I do not wish to think, or speak, or write, with moderation. No! no! Tell a man whose house is on fire, to give a moderate alarm; tell him to moderately rescue his wife from the hand of the ravisher; tell the mother to gradually extricate her babe from the fire into which it has fallen; — but urge me not to use moderation in a cause like the present. I am in earnest — I will not equivocate — I will not excuse — I will not retreat a single inch — AND I WILL BE HEARD. …”

A more recent example of the view of media and public corruption comes from Dr. Livingston Smith, First Vice-President and Provost of UCCI. At an international conference on the subject of public corruption, he discussed the role of responsible media in the fight against corruption, stating “[the media role is in] fostering a climate of public opinion which regards the corrupt, however rich and powerful they may be, with the contempt they deserve.”

Former United States Attorney for the Northern District of Illinois stated that the “Public refusal to remain silent and its refusal to accept corruption is the first line of defense against it.”

All of this ties into media, free speech, a free press, and National Free Press Day, for if a free press and a free citizen are prohibited from speaking out, limits placed on their participation in government, and attempts to define legitimate and illegitimate press are not challenged, then we have failed as a nation by allowing government and its agents to suppress a Free Press in contradiction to those fundamental rights found in our First Amendment.

We have written in the past on this and other similar subjects and ask that you review those articles to clearly see our stated position:

“Speak, for those who dare not are subjects – Demand Accountability”

“Local Media and Our Role”

“Having had the privilege of spending time in foreign countries, some westernized and some under dictatorship, I cannot fathom how a person that considers themselves a free person can live under the oppressive thumb of those that wish to stifle free speech and freedom of the press. Those oppressors are living amongst us, publicly proclaiming that they support the constitution, while privately intimidating and threatening those that wish to speak out or wish to sell a newspaper. When those oppressors attempt to subject me to their demands, I simply push back harder than ever before…because without freedom and liberty I am nothing but a slave to their demands.” (“Faith in our system”) 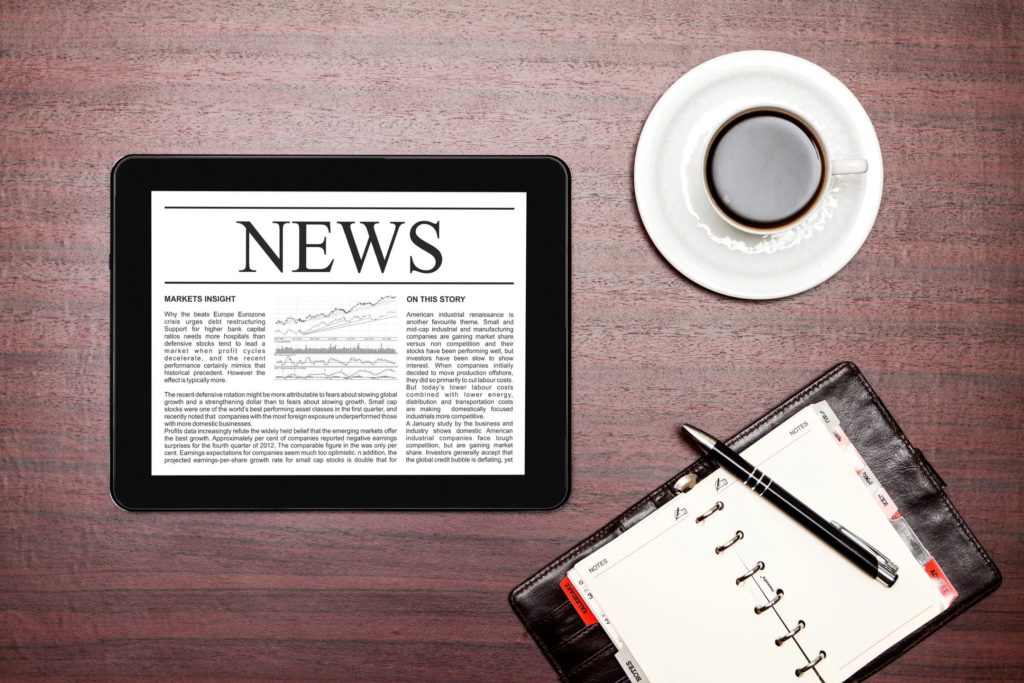