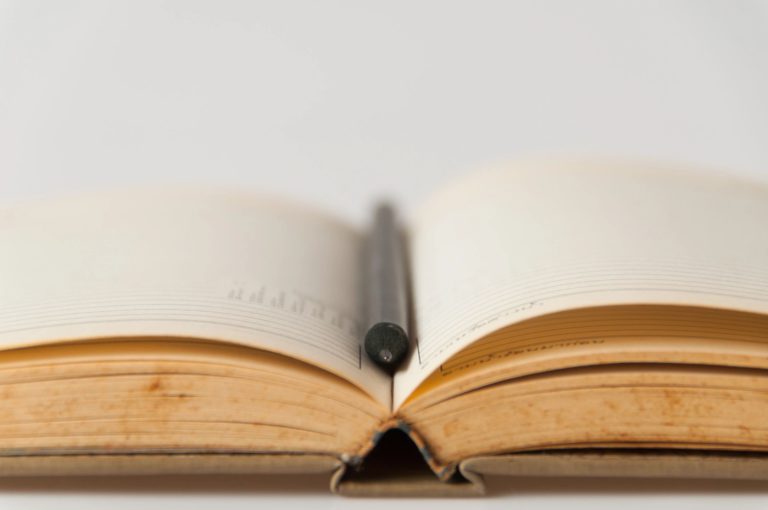 This revolves around the authority, or alleged lack thereof, of the County of Coles and its Supervisor of Assessments Office and their "contracting" with an assessor, Mr. Bob Becker. We presume this Complaint would attack his work product also.

There are specific requirements to be met in order for a County Supervisor of Assessments to hire a deputy assessor and their is additional lack of statutory authority to contract for an assessor. These residents do not believe those requirements were met.

A "Writ of Quo Warranto" is a term used to require a person to show by what authority he or she exercises a public office, privileged, etc. Basically, it is a challenge to the office or position a person is exercising power or claim of authority.

Read the petition below or download a copy (here): 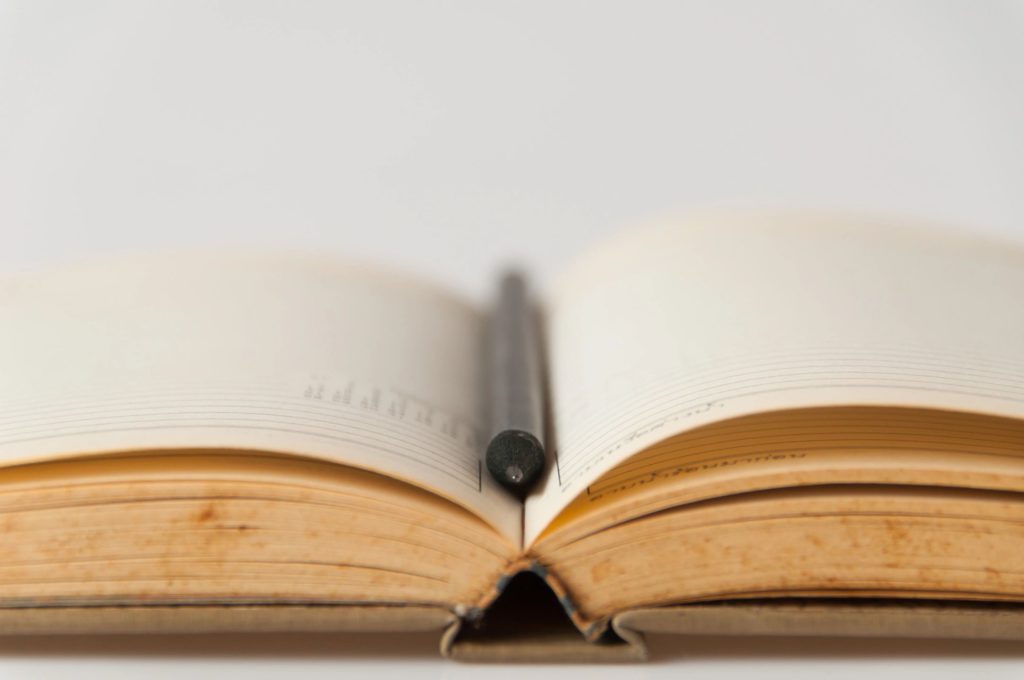