The Supervisor was absent, but the “consultant” hired for $100 per hour was there and was running roughshod over the Trustees, Road Commissioner, and Citizens. Bob Porter is the paid consultant.

This consultant appeared to be running the meeting when he should have been told to keep his pie-hole shut since he is not on that board.

The Road District Commissioner and some witnesses stated he turned the road district bills in on time, but the township board decided not to approve any claiming they were not turned in on time. It was brought up again during public comment.

There was some discussion concerning parking of mowers, with one person telling the Road Commissioner that he had no say-so on where the mowers were parked. IF it is the road district’s building, he gets to determine where equipment is parked, and no one else. Additionally, if the park belongs to the Township, then the Road District has no obligation to maintain the park – which we understand costs the township residents more on an annual basis than they are taking in from its use.

The township accepted the resignation of the Clerk, even though it was not on the agenda.

There was some discussion on the Supervisor hiring a bookkeeper for managing the books of the township and road district.

During public comment, residents talked about the proposal to hire a bookkeeper, nonpayment of road district bills, conditions of roads, supervisor opening mail of the road district, non-responsiveness to FOIA requests, and other items.

Road District bills were brought up for the third time, and the Board of Trustees refused to even look at the bills,  let alone pay them.

The township board ended the meeting during discussions with a “real quick” roll call vote. People appeared to still be talking during public comment time. 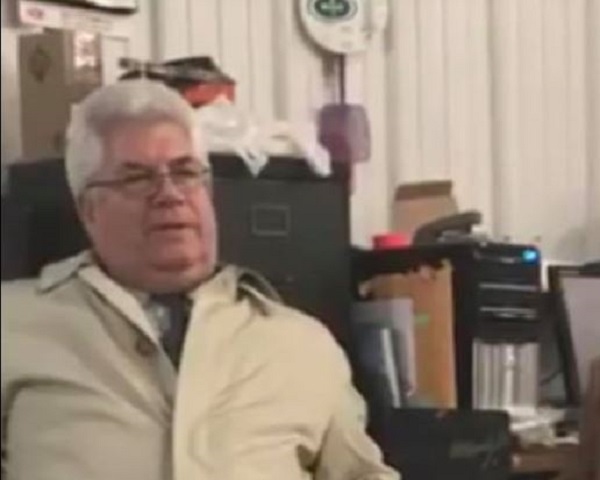