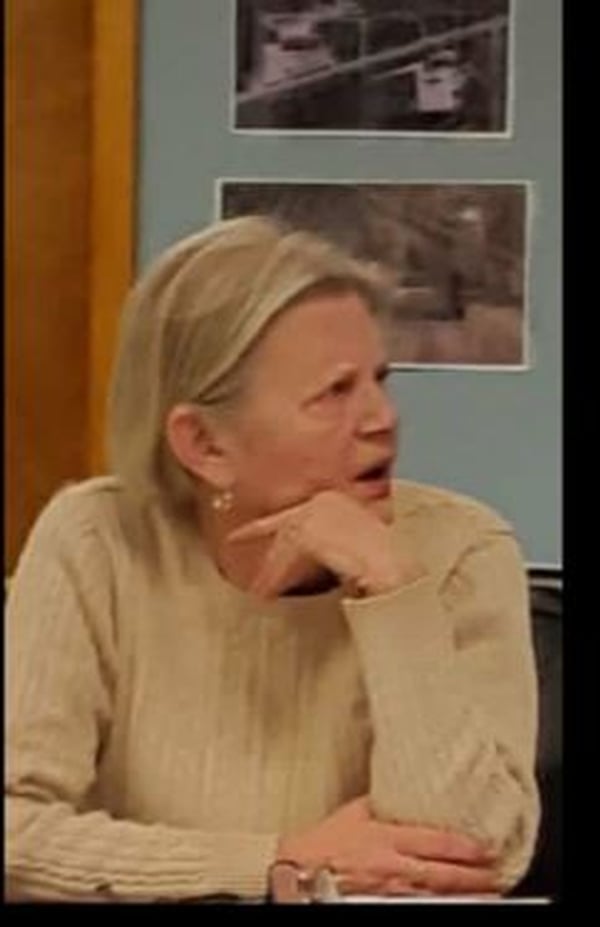 If you have not followed Part I and Part II, we encourage you to start from the beginning as it appears we could write a novel with what we are finding wrong at Wesley Township. While locals are angry with road issues and being told there is no money to fix them, may we suggest taking steps to recover money paid to attorneys in violation of the Township Code?

In violation, because the law mandates the stipulations for a Highway Commissioner to hire an attorney. There are only two provisions for such hiring.

(605 ILCS 5/6-201.19) Have authority to hire legal counsel to perform legal functions for road districts where performance of such functions by the public official who would otherwise represent the highway commissioner would present a direct or potential conflict of interest.

We have received invoices from a law firm billing the Wesley Township Road District.  In order for the Road District Highway Commissioner to be able to hire an attorney, it must fall into at least one of two prongs outlined in the law.

One prong is if there is a direct or potential conflict of interest as outlined in the law above. To date, we have been unable to identify any meeting where any possible conflict of interest was identified that would allow the Highway Commissioner to act on his own and hire an attorney.  When there is no conflict, the second option can be applied, which is board action.

Since board action must be on an agenda and all action taken recorded in the minutes, we asked for the applicable records.

“A copy of the minutes and agenda for the meeting where the board approved the hiring of an attorney to represent the Township Road District.”

“The township has no public records responsive to this request.”

Since the Township has no record of an agenda or minutes reflecting a vote taken by the board for the Highway Commissioner to hire an attorney, why on earth is taxpayer money being used to pay one?

This is one of those situations where people will now wonder why this has anything to do with the Supervisor since it appears to be an illegal action of the Road District.  It’s simple. The Supervisor is the Treasure of the Road District and signs all checks for that Road District based on warrants presented for payment by the Highway Commissioner.  The problem lies with the fact the treasure is not supposed to sign checks for bills that are not properly authorized.

Doing so may well fall into the category of “Misapplication of funds”, which is found in our Illinois Criminal Code and is considered a Class 3 felony if found guilty.

We have found that people who refuse to listen to anyone trying to help them do the right thing, the only hope in fixing the wrongs committed is for them to resign or the people to file a formal criminal complaint with their local law enforcement.  Once an investigation is concluded and those findings passed on to the local State’s Attorney, then a decision to prosecute can be made.  If your local State’s Attorney refuses to prosecute, demand an explanation as you must be ready to hold everyone accountable in this chain of local government.  Only then will these types of actions stop and the business of the people can get back to operating the way it is supposed to, with accountability to our laws.

The next part of this series will expose even more legal bills being paid by the Supervisor for the Township that also failed to have the proper board approval for hire until just recently.  The fact that there is a recent approval to hire the attorney points to the appearance that they “knew” they had to approve such hiring.  Going to be tough to explain all those bills from the attorney prior to the legal hiring!

You can download the Road District invoices here or view below. 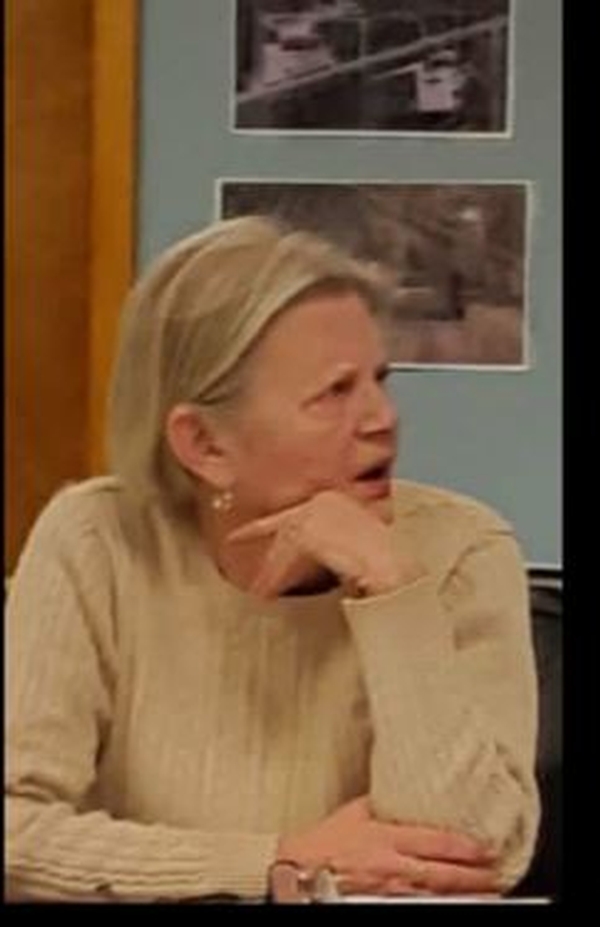