The State Journal-Register reported (here) that Frank Vala was resigning as Woodside Township Trustee, “rather than go through a legal battle that could cost taxpayers money.”

Sounds good on the surface, doesn’t it?

In our opinion, the act of resigning from his Township Trustee office has no effect on his disqualification from the airport authority – he remains disqualified.

This situation has been addressed in the courts on several occasions, and each one we reviewed points directly to the automatic forfeiture of the previous office whenever a conflicting office is accepted.

Here is a review of some of the cases we reviewed:

We are urging IDOT and the Airport Authority to continue with their statutory duty to inform Vala of his opportunity, at a public hearing, to show cause why he should not be removed from office. 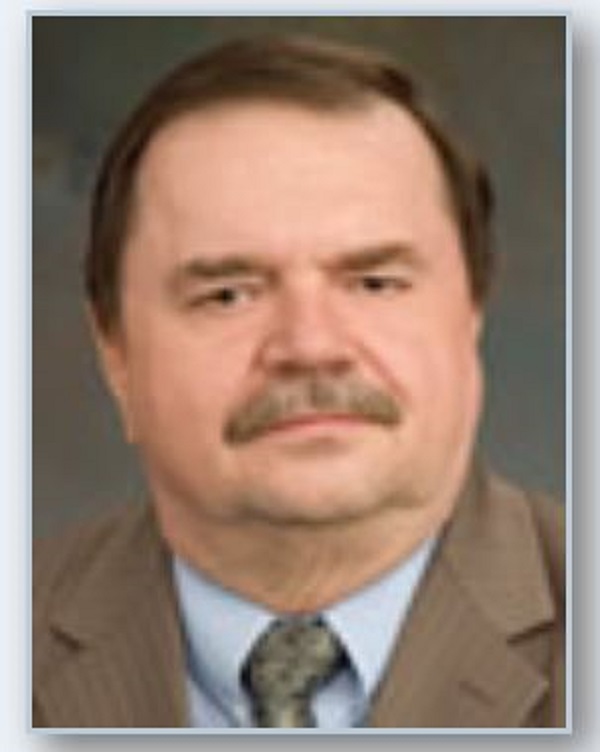