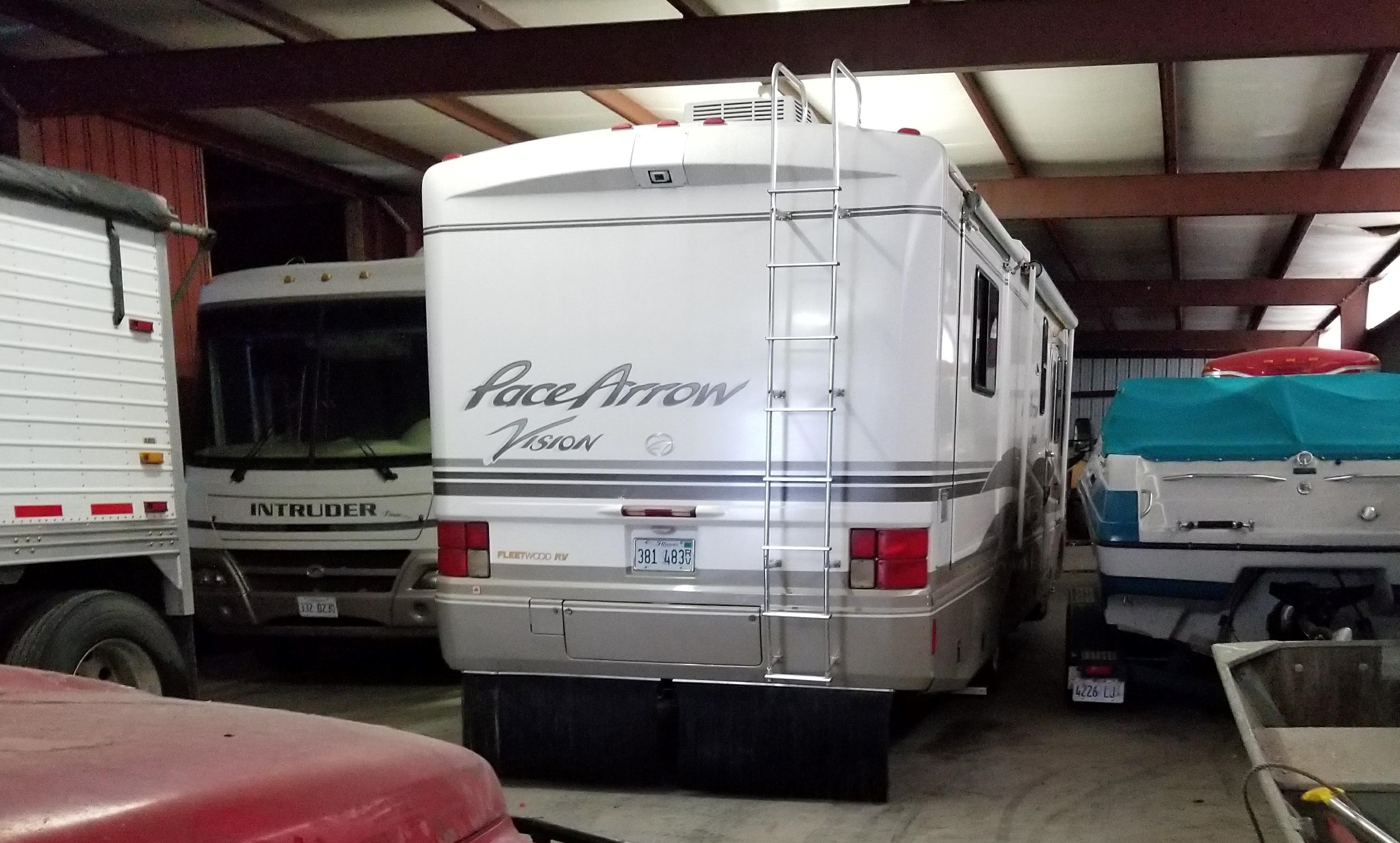 East Oakland Township board members and Road District Commissioner were recently called out for allowing the illegal parking of personal property inside the Township Buildings.  Those actions were in violation of the law and once exposed we understand they removed all the personal property.  We covered their illegal actions in this article.

Unfortunately, they couldn’t just leave it as a lesson learned and move on.  Within a week of that exposure, we started getting calls and tips from people complaining about a tractor-trailer being parked on the Oakland Fire Protection District (FPD) property.

During the recent Township meeting, the subject was brought up with demands for the Fire Department to adopt a policy similar to the Township.

It would do the lawbreakers well to read the law and gather facts before throwing false accusations at another public body.  It appears they got caught and now are seeking retribution when in reality they should simply recognize their violation and make it right.

As we outlined before, the Township Code does not permit them to rent or lease out space as they did. Their actions of removing it once exposed tell us they knew it was not proper.

We have confirmed, in exchange for that parking, the trucking company made a payment of $365.00 to the FPD, of which we obtained a copy of the deposit slip. 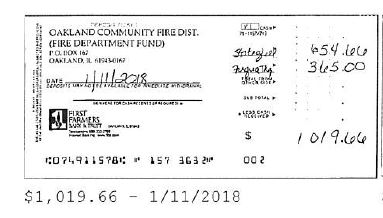 The difference in these two situations is significant.  In the case of the Township, they broke the law.  In the case of the FPD, they were transparent by discussing it in an open meeting and actually tabling it one month to take time to make sure it was OK.  They were accountable to the taxpayers by recording that discussion and action in their minutes.  And finally, they actually made money on the space not being used, which benefits the FPD.

We spoke with those involved and understand the tractor-trailer is going to be parked elsewhere as to appease those that have a problem with a perfectly legal activity.

(70 ILCS 705/10a) (from Ch. 127 1/2, par. 30a)
Sec. 10a. Sale or exchange of property.
(a) The board of trustees of any fire protection district incorporated under this Act may sell, lease or exchange personalty and may sell or lease realty owned by the district and no longer needed for fire protection purposes. Except as provided in subsection (b), any realty sold pursuant to this Section shall be sold to the highest and best bidder either at public auction or on sealed bids. Notice of the public auction or of the receipt of bids shall be published at least once in a newspaper having a general circulation in the district or posted in at least ten public places in the district at least ten days before the date of the auction or the receipt of bids.

Although I understand the effort to minimize local turmoil created by those who broke the law, I think it’s a sad day when those breaking the law peddle their influence to stir up emotions on a matter they clearly knew nothing about.

Fact checking would have done them well. 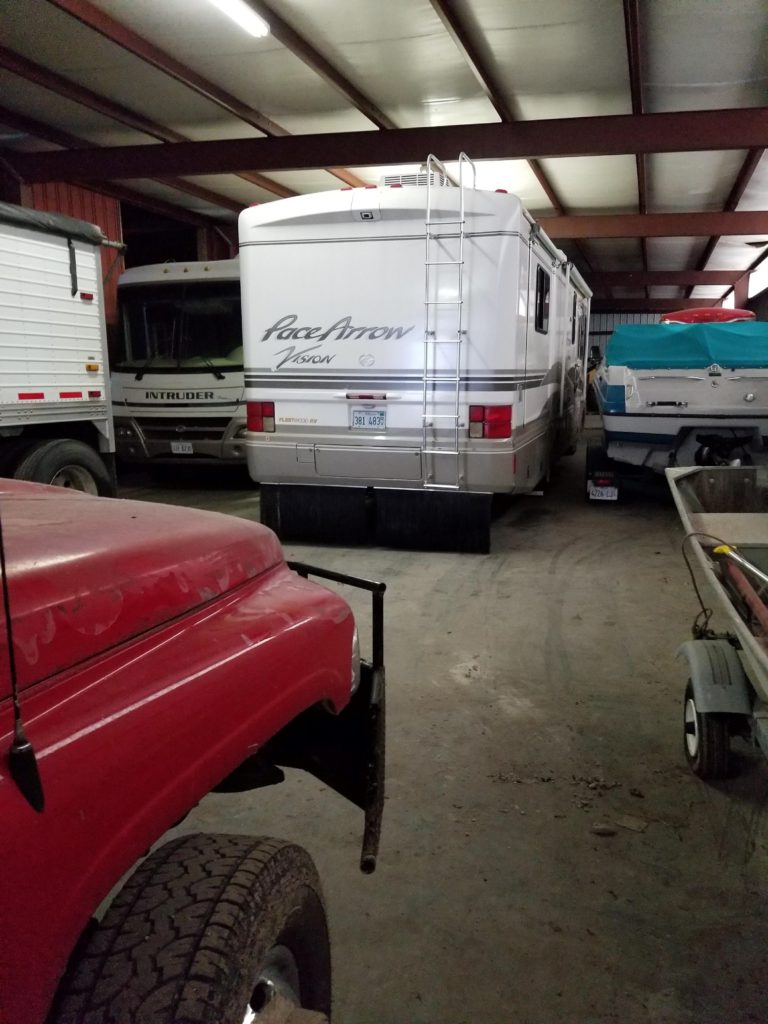