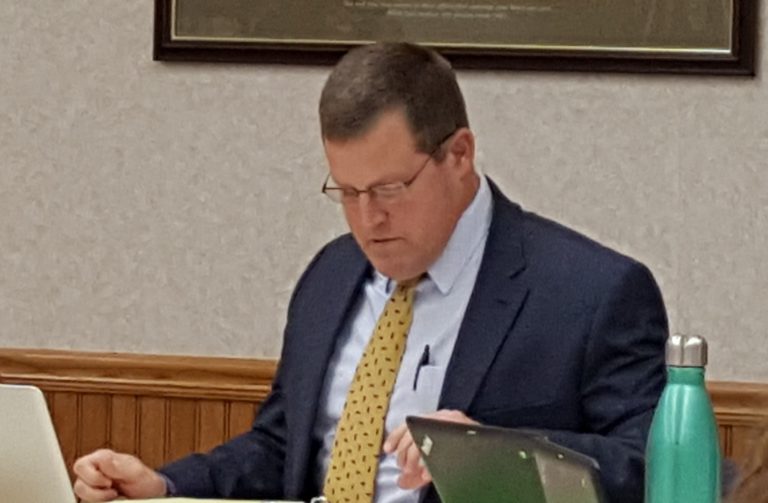 Violations of the Open Meetings Act are criminal, are Class C Misdemeanors (5 ILCS 120/4), and need to be punished as the crimes they are. In the context of this article, we firmly believe that these are willful violations of the OMA, and done so with the express purpose of prohibiting, or delaying, an elected official's access to recordings he has the statutory right to access. We also believe this should be prosecuted and Superintendent Johnson should be fired for the OMA violations of law, and for interfering with the rights of an elected school board member.

Andy Johnson, Superintendent of the Jasper County Schools, has apparently been busy violating the OMA lately, and here is just one example:  When a board member stated he wanted to listen to a specific closed session audio recording, Johnson's response was that he would have the IT guy get it, and he would send the recording to their attorney to get permission to let the board member listen to the recording.

We suggest that board member file another lawsuit against the District for violating the Open Meetings Act, and file a criminal complaint with the Police Department for the alleged crimes that are being committed.

Let's break this down so it is easily understandable:

From the Open Meetings Act, Section 2.06(e), the Legislature made it perfectly clear that access to the recordings "shall be" granted to board members and that "No verbatim recordings shall be recorded or removed from the public body's main office or official storage location" except by a vote of the public body or by a court order:

In this situation, there has been no vote by the public body and no court has ordered anyone to remove these verbatim recordings from the main office or official storage location of the school district. the Legislature went further and permitted release of the recordings to the Attorney General's Office - if it was intended for any other attorney, absent a court order or board vote, to obtain a copy (or the actual recording) of the recording, the legislature would have certainly stated so in the statute. It didn't. Which means a violation has occurred.

There is no provision in the law, which provides any person the authority to refuse to allow, or to delay allowing, a board member access to the recording.

According to the District's policy 2:110, the "Secretary" has the responsibility of all verbatim closed session recordings, and under certain circumstances the "Recording Secretary" can assist and perform the Secretary's duties.

We suggest an item be placed on next meeting's agenda to discuss these acts by school employees, and for the board to take action to rectify these wrongs. The wrongs being violations of the Open Meetings Act by removing recordings of closed sessions, and refusing access to a board member. 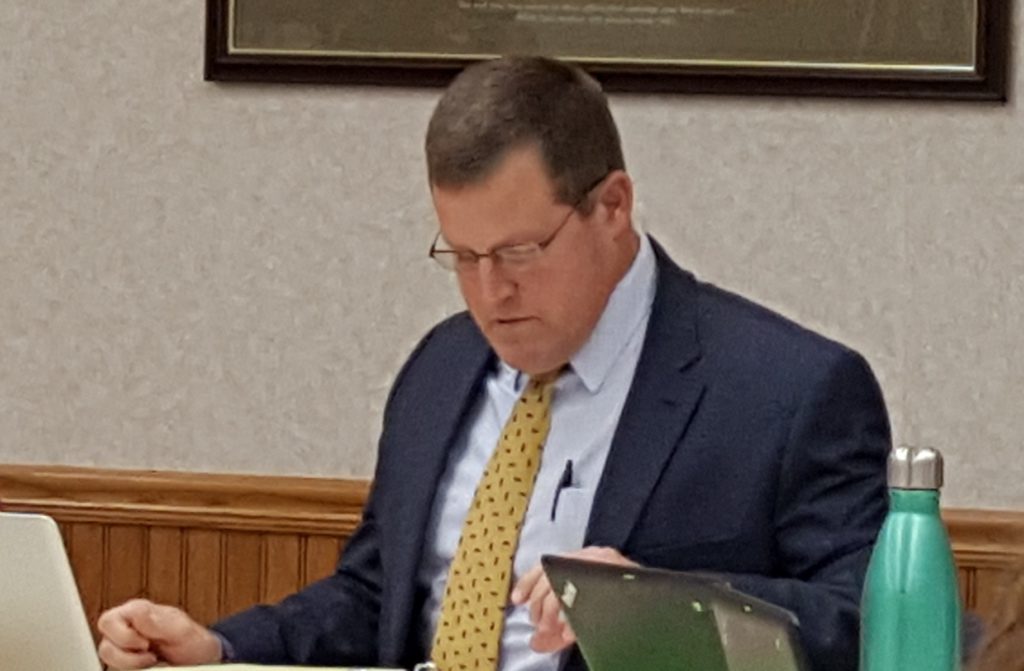