More denials of public records requests, keeping more secrets – simply routine business in the City of Carlinville, and unfortunately for Carlinville taxpayers, they choose to hide public records instead of complying with the Freedom of Information Act.

During Carlinville’s February 19, 2018 city council meeting, Alderman Cindy Campbell stated that she had the list of municipalities who were contacted by the alleged water company, Illinois Alluvial Regional Water Company (“IARWC”), and “invited” to join in with the spending of public funds. She is Carlinville’s appointed representative to that entity to act on behalf of the city.

Carlinville responded with their usual, and wrong, answer of “records are not in possession of the Carlinville City Hall” – completely ignoring the fact that records not in their possession, but in the possession of someone who is performing a public function of the city (like being their designated representative) are considered public records of the public body – it does not matter where the physical location of those records are – they are public records of the public body and that public body must produce them under the Freedom of Information Act.

This is the second set of records denied for this same reason.

Carlinville leaves us with no alternative than to file another lawsuit for access to public records.

We urge Carlinville voters to tell their aldermen and Mayor how much they appreciate the privilege of spending their hard-earned tax money in Court and for Attorney fees, when it would be much simpler to provide the one piece of paper I requested.

There are currently four FOIA lawsuits from 2017 against Carlinville working their way thru the Circuit Court in Macoupin County – this will be number five.

We recently attended and presented at the Society of Professional Journalist’s and Chicago Headline Club’s annual FOIA FEST at Loyola University in Chicago. We discussed Carlinville and the regional water company issue during our presentation. When comparing notes of others, our opinion is that Carlinville has shown itself to be one of the most anti-transparent public bodies in the State of Illinois. 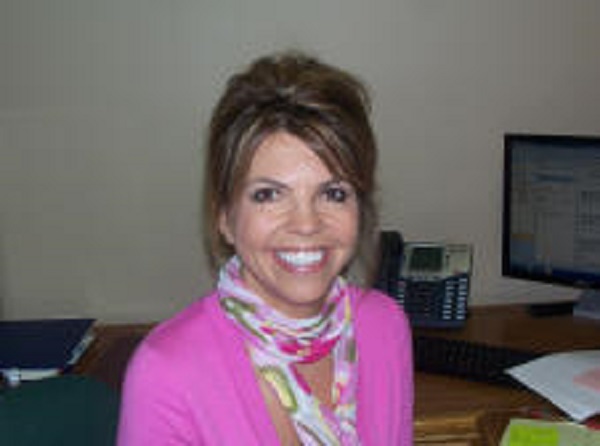