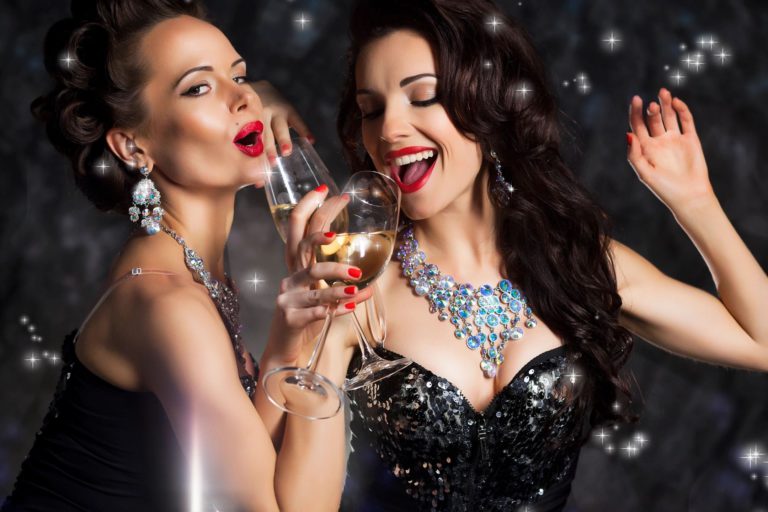 The Illinois Attorney General's Public Access Counselor has asked Fosterburg Water District to further explain how they rented a separate suite in Drury Hotels, told the hotel it was for a "meeting room" and then later claim to the AG and the public that there was never any public business discussed during the alcohol-fueled weekend paid for with taxpayer funds.

The Drury Hotel receipt for Room #317 lists it as "Mtg, Fosterburg Water District" and it was paid for with a Water District Credit Card.

In my response to Fosterburg's response, I produced the receipt in question as evidence the District did have meetings and did discuss public business.

The AG-PAC wrote the District asking for an additional explanation of the meeting room, especially in light of their previous communications denying any discussion of public business. 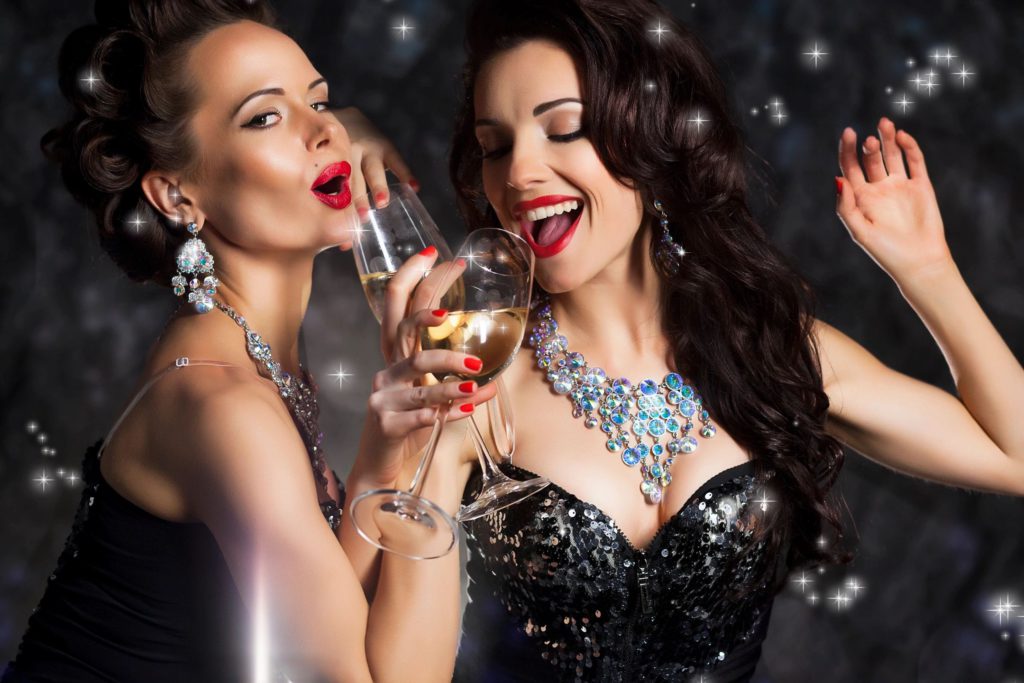