When the lights are turned on in a place that has gone dark for some time, the cockroaches scurry. It appears to be the same when the people demand accountability of their public servants.

Clicking this link will give you an example of the light that got turned on at Lincoln-Way District 210 and specifically exposed questionable actions by Ron Sawin, now the former Assistant Superintendent.

Sawin makes the third person to flee at Lincoln-Way D210 since the spotlight got turned on a few months ago.  One board member who happens to be an Assistant US Attorney saw the writing on the wall and removed himself from what we suspect would have become a conflict of interest with his job, and the former Board President who was basically flying blind at his post and got exposed.

The citizens in this community are doing what many more need to do. They are holding their local officials accountable by exposing all the wrongdoing that is impacting every taxpayer in the district. 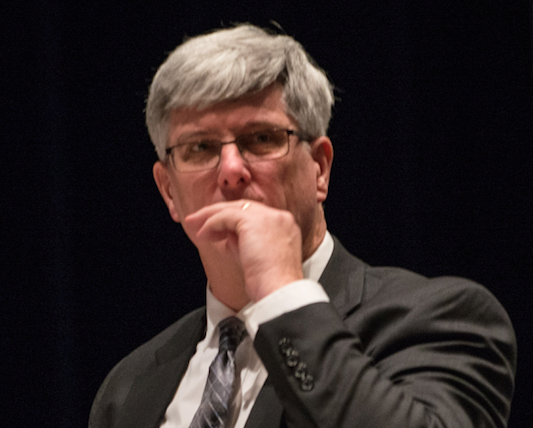