Jim Acklin's recent attack add against Brad Halbrook falsely claimed Halbrook of exploiting the sexual abuse of a student by a teacher under Acklins control for political gain.

Channel 3 news ran this story today and confirmed, Halbrook did no such thing.  They also expose that Acklin is behind the false attack add on Halbrook that simply lied to the voters. (Watch Channel 3 newscast on the topic)

Note that we said Acklin "falsely claimed".   That is because we knew and had reported on the fact, no such thing ever happened.  Of interest to us is the group of people that attacked us for our reporting of those facts.  So in essence, Channel 3 news has not only vindicated Brad Halbrook  but they have also confirmed and validated our initial reporting on this matter.

As the campaign winds down to the final hours, it has become very evident Acklin has a serious issue with being honest about what has taken place during this election cycle.  Looking through all that we have written about, I have to admit I was shocked to see all the facts percolate to the top.

We urge everyone to be informed before they cast their vote as your vote matters in direct proportion to your knowledge of the facts.  Read through all the reporting on Acklin to better understand who is asking for your vote. 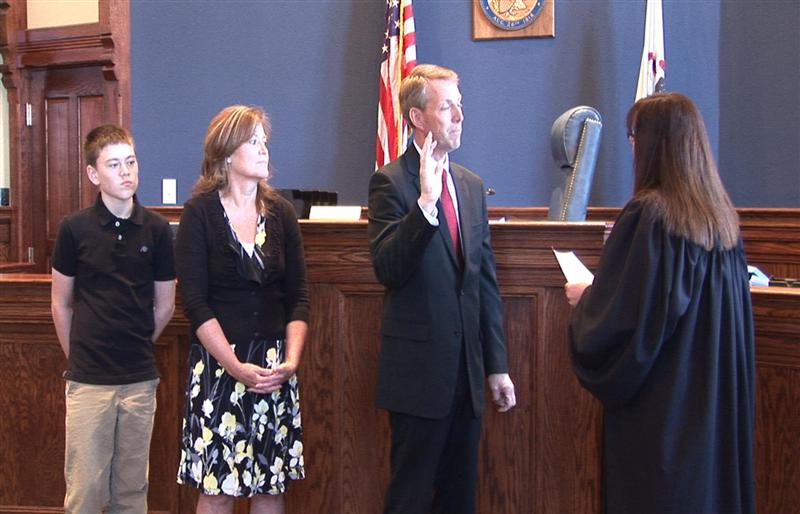