And you should, follow his money, leading to Chicago and Springfield…

The best the voters can hope for is that when a candidate makes a statement, they can trust their words as being honest.  As we all know, that is not exactly the case we see in today’s politics.

According to the reporting by the News-Gazette, Acklin may have to rethink his suggestion to “follow the money”.

From the News Gazzette: On three separate occasions in the forum, Acklin, a former school administrator running for political office for the first time, said he “won’t be beholden to any special interest group or to any political benefactor. I’ll be an independent voice for people in this district.“

Asked after the forum to whom he was referring, Acklin admitted he was talking about Halbrook, who has been endorsed by Rauner and received two separate campaign contributions of $5,400 from the governor and his wife.

The total money collected by Acklin, a retired school superintendent who draws over $100,000 a year in his state pension as a superintendent, is $166,650.00.

Please, take his own words and figure out who he will be beholden to – he said it, not us.

“Our money is coming from District 102“

According to his own filings with the State Board of education that statement is not true.

“won’t be beholden to any special interest group or to any political benefactor. I’ll be an independent voice for people in this district.“

If a person is beholden to special interests groups based on where the money comes from as Acklin is implying, is Acklin not beholden to the outside groups supporting his campaign?  Groups that contrary to his claim, are clearly outside the district.  Considering big labor and teachers unions have dumped over $100K into his campaign does anyone believe that he is not going to vote to represent their interests instead of those in the district.

If elected, Acklin would be in a position to establish a second pension on top of his current one all while receiving no less than $167,836.00 a year.

It’s your money, your vote! 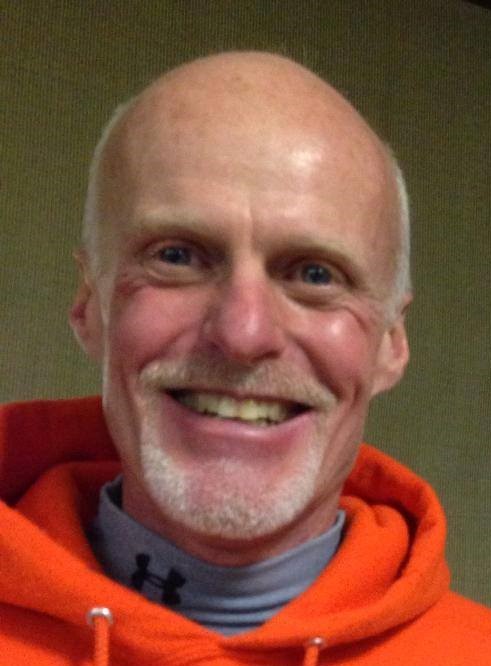